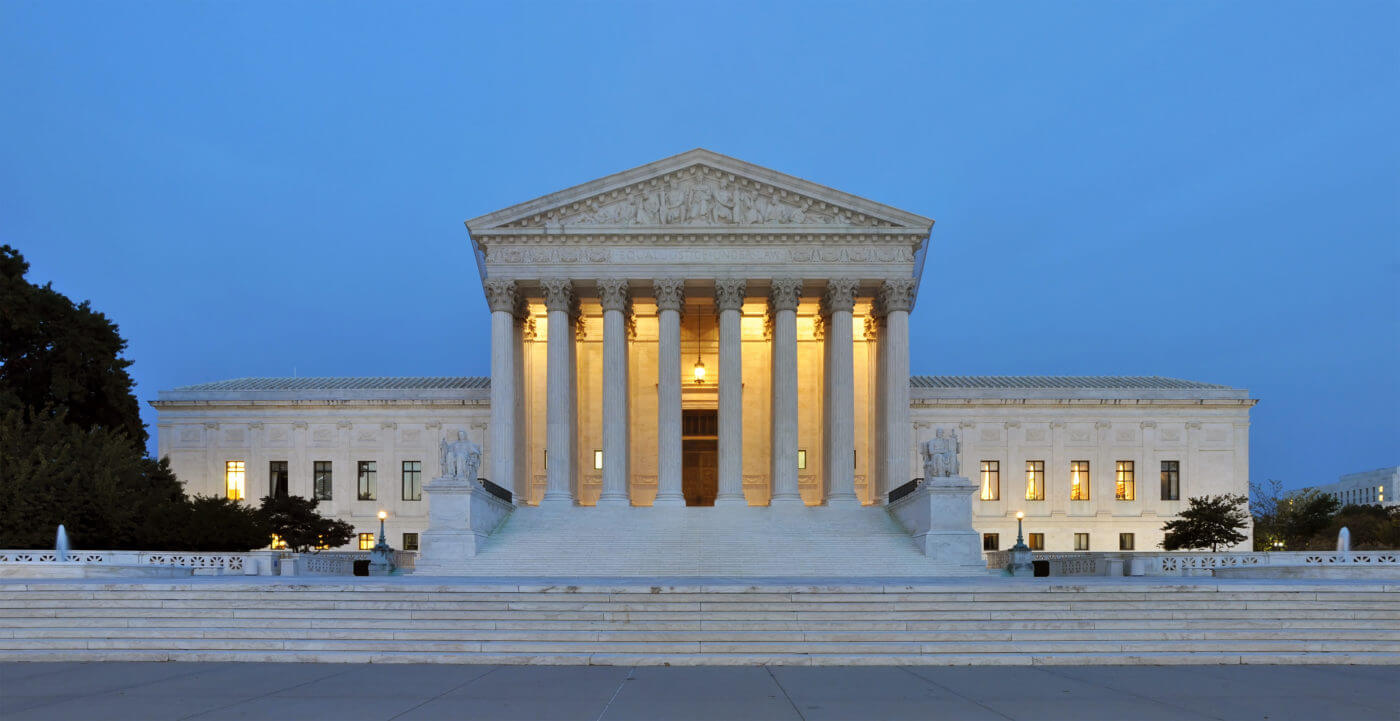 WASHINGTON — The Supreme Court issued its opinion today in West Virginia v. U.S. Environmental Protection Agency (EPA), ruling that the pollution control system EPA employed as the basis for the 2015 Clean Power Plan was outside its authority to regulate emissions from power plants. While the opinion “takes a key tool out of EPA’s regulatory toolbox, it does not by any means block the agency from exercising its authority to limit greenhouse gas emissions” said Jay Duffy, a Clean Air Task Force attorney representing respondents in West Virginia v. EPA. “EPA must act swiftly under its remaining authority to establish stringent emission guidelines for fossil fuel fired power plants.”

The opinion was 6-3 written by Chief Justice Roberts with Justice Kagan writing the dissent. The decision limited a previous ruling in 2011, when the Supreme Court recognized in AEP v. Connecticut that EPA has the authority to determine the best system for reducing greenhouse gas emissions from power plants under the section of the Clean Air Act at issue in West Virginia v. EPA. That authority, the Chief wrote, does not extend to choosing a system based on shifting fossil generation to zero-emitting power sources.

“The Clean Power Plan was built on demonstrated state programs to effectively reduce emissions from power plants, and it leveraged the exact means by which the sector would reduce its emissions — shifting generation from higher emitting sources to lower- and zero-emitting sources. In fact, even though the Clean Power Plan never went into effect, by 2019, annual power sector emissions were already lower than its 2030 targets utilizing that same system. Nonetheless, the Court took the industry’s preferred emission reduction measure off the table — instead requiring the agency to rely on pollution control investments within the fossil fuel-fired power fleet to reduce dangerous emissions. The Clean Air Act continues, however, to provide EPA with ample authority to set stringent standards based on pollution control technologies such as carbon scrubbers and gas and hydrogen co-firing, and heat rate improvements. These technologies can significantly reduce emissions and would put the costs of pollution cleanup on industry instead of public health and the environment.”

“CATF attorneys and our co-counsel have meticulously studied every word written by this Court. With a clear understanding of the shifting legal doctrines, we developed a careful strategy in this case to retain much of the flexibility offered by the Clean Air Act to tailor technology-forcing solutions to evolving pollution problems. Our arguments focused on the most novel piece of the Plan, which was to create a formal crediting role for unregulated sources such as wind and solar and we encouraged the Court to limit its ruling to this issue rather than prohibiting EPA from considering proven emission reductions tools such as emissions averaging or trading, among sources. The Court accepted this pathway and while we also argued that shifting generation to low and zero-emitting sources as the industry has been doing for decades, should be part of the best system of emission reduction in setting the standard for existing sources, we are pleased that the Court did not limit the agency to pollution controls applied ‘to or at an individual source’ — an extreme reading of the Clean Air Act that Petitioners urged.”

“This opinion does extend the Court’s trend of limiting agency power to address evolving problems pursuant to general directions from Congress. Unless Congress is hyper-specific, this Court seems bent on limiting agencies’ discretion when they take measures to protect public health, safety, and the environment, under long-standing statutory provisions.”

“As the climate crisis continues to escalate, we urge EPA to rapidly act and use its full remaining authority and expertise to take strong and swift action to press the power sector toward full decarbonization. There are several paths forward based on the scientific and technical measures for control that the Court itself notes should be evaluated, and that remain open, and it’s critical the agency take them now.”

CATF to provide testimony before U.S. House Select Committee on the Climate Crisis