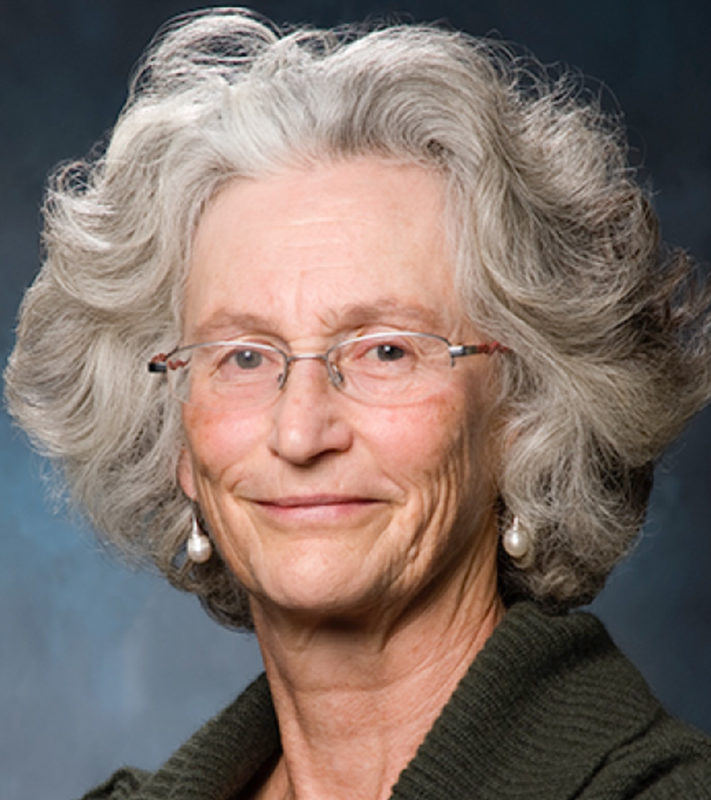 Dr. Long works on reinvention of the energy system, adaptation in response to climate change, and geoengineering. She is the former Associate Director of Energy and Environment for Lawrence Livermore National Laboratory and Fellow in the LLNL Center for Global Strategic Research.  She co-chaired the 2011 California Council on Science and Technology for California’s Energy Future Committee,  and a follow-up 2020 cooperative study to identify pathways for meeting the California legislatively mandated decarbonization of electricity (SB100).  She was co-chair of the National Commission on Energy Policy’s Task Force on Geoengineering and a member of the governor’s advisory panel on adaptation. Jane is the former Dean of the Mackay School of Mines at University of Nevada, Reno, Director of the Great Basin Center for Geothermal Energy, and Chairman of the Nevada State Task Force on Energy Efficiency and Renewable Energy. Dr. Long also worked at Lawrence Berkeley National Laboratory where she served as Department Chair for the Energy Resources Technology Department including geothermal and fossil fuel research, and the Environmental Research Department.  She is a fellow of the American Association for the Advancement of Science, the California Council on Science and Technology, and the Breakthrough Institute.  She was the 2012 Alum of the Year for the Brown University School of Engineering.