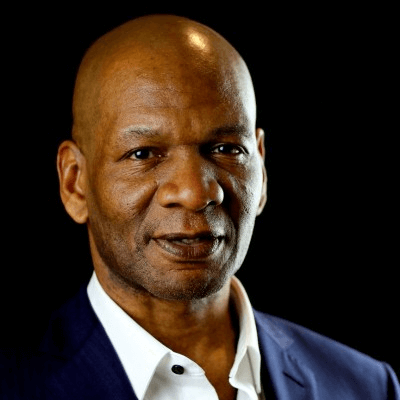 Clarence currently serves as the Legislative Director, Sustainable Energy and Environment at the Friends Committee on National Legislation (FCNL) where he leads their work on sustainable energy and environmental policy; representing the policy interests of governments, NGOs, and foundations. Prior to FCNL, Clarence spent six years at the Australian Embassy in the United States, where he advised on strategies to engage the Congress and executive branch. As a lobbyist and advocate, he represented the interests of the Sabin Vaccine Institute, the ONE Campaign, and the Enough Project. He has also served as a congressional appropriations liaison for the Department of Energy, managed congressional outreach for the Council on Foreign Relations, and served in the Bureau of Public Affairs at the Department of State.

He is a graduate of Baltimore Friends School and holds a Master’s in international public policy from the Paul H. Nitze School of Advanced International Studies and studied economic development at Harvard’s Kennedy School of Government.