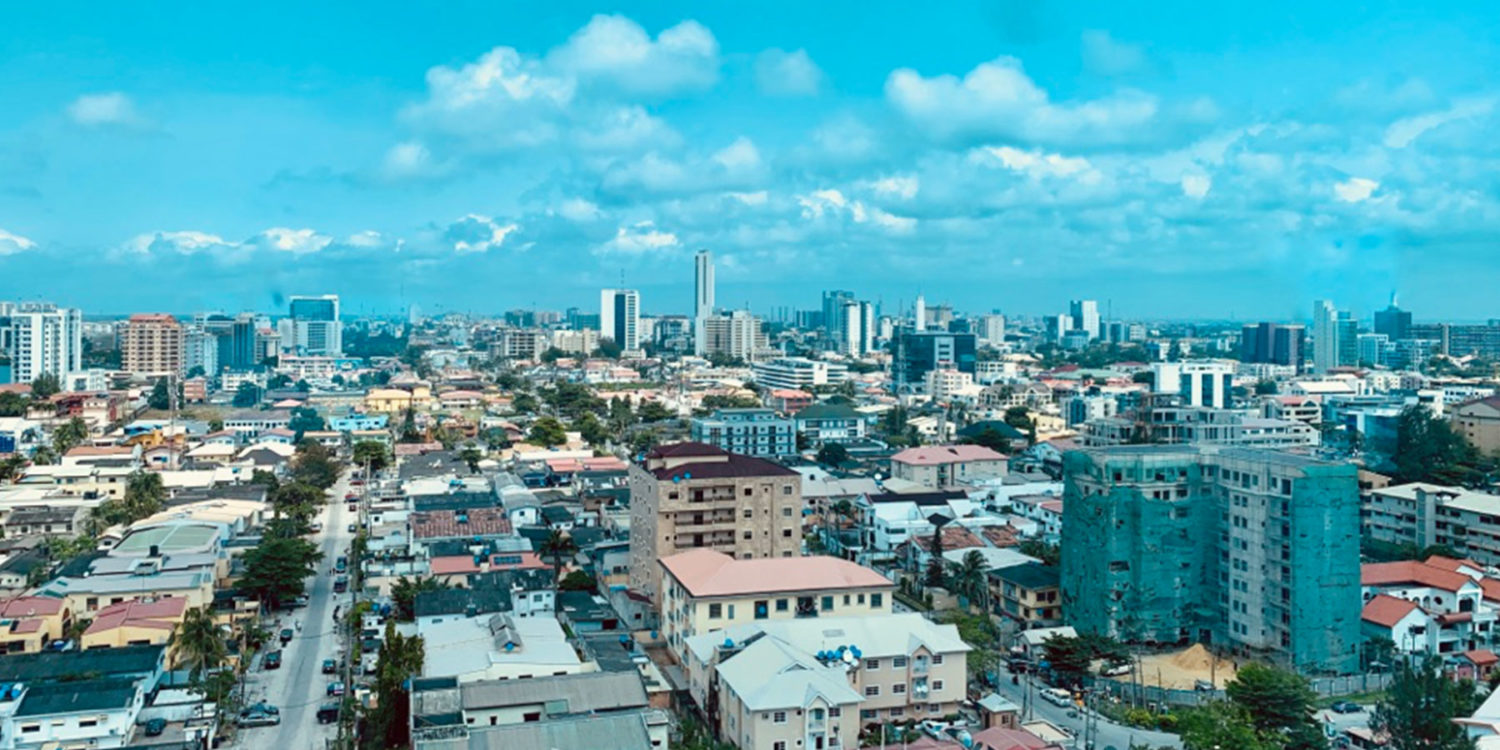 Sometimes we miss good news, even in fighting climate pollution (where good news isn’t very common).  This is even more likely if the good news is from a place where common misperceptions suggest that there won’t be good news.  For example, did you know that Nigeria has dramatically reduced natural gas flaring?

Nigeria is the most populous country in Africa and one of the world’s largest producers of oil and natural gas, and its struggles with oil and gas pollution have long been known.  From the early days of the industry in the late 1950’s, the primary product of hydrocarbon extraction in the Niger Delta has been oil.  Gas was viewed as a waste product, something to be disposed of as quickly as possible.  This led to massive amounts of flaring of the associated gas that is found alongside oil in underground deposits.  Nigeria was flaring enough gas to make it second only to Russia in flaring volumes, while Russia produced considerably more oil than Nigeria.  Even as recently as 2000, Nigeria was flaring roughly 55% of all the gas it was pulling out of the ground.  The amount of energy wasted by this flaring was enough to power Belgium.

While many thought little could be done to reduce flaring in a place economically dependent on oil production, Nigeria worked to steadily reduce the problem.  Laws and regulations began forcing oil producers to reinject gas back into underground reservoirs about thirty years ago, and since 1990, gas reinjection has increased tenfold.  Nigeria introduced fiscal incentives for associated gas gathering lines in 1998, and started exporting LNG in 1999, providing economic incentives to get the gas to market rather than flare it.  This has led to a reduction in flaring from 2000 of roughly 70% – a huge success that few are aware of, at least in the West.

This is a huge reduction – the reduction in flaring between the 1990s and last year is roughly 20 billion cubic meters of flaring a year, or more than enough gas to supply all the residential gas demand in Ohio and New York.  Reducing that much flaring avoids as much climate pollution as annually taking fifteen million cars off the road!

However, it should be noted that Nigeria isn’t done yet, as flaring even 10% of the gas pulled from the ground isn’t good energy or environmental policy.  The 10% of gas still being flared is mostly being produced at wells, where strategies such as re-injection, getting gas to market, or utilizing it on-site are difficult and/or costly.  So, in 2018, Nigeria’s Ministry of Petroleum Resources finalized regulations for the “Prevention of Waste and Pollution” to continue putting pressure on companies to reach Nigeria’s goal of “flare out,” when routine flaring from Nigerian oil wells ceases.

These new regulations use novel approaches to flaring that can be replicated around the world.  First, recognizing that the flared gas is a waste of Nigeria’s own resources, the government has legally stated that all flared gas is owned by the government.  A new governmental entity known as the Nigerian Gas Flare Commercialization Program will accept competitive bids from third party companies to access the sites and get the gas to market through a variety of proven technologies.  The gas will be used for power generation and for liquified petroleum gas to help transition home cooking away from biomass.  Finally, the fee on any flared gas is dramatically increased from 10 cents to $2.00 per thousand cubic feet, which is comparable to what the gas could earn in the domestic market, flipping the economics of flaring on its head.

Now Nigeria is turning its sights to curbing methane pollution.  Estimates of how much methane is vented or leaked in Nigeria are all over the place (not unlike in most of the rest of the world), and very little on-the-ground work has been done to assess the real level of emissions.  But assuming that Nigeria’s industry is roughly equal to the global average leak rate, Nigeria’s methane emissions would make it the 12th largest methane emitter, leaking and venting enough natural gas into the atmosphere to power Uruguay.

With the help of the Climate and Clean Air Coalition, Nigeria is working on a national action plan for short-lived climate pollutants, including methane and black carbon from the oil and gas sector.  The plan has set a target of a 50% reduction in methane leakage by 2030.  This is an aggressive but doable target, based on available technology and Nigeria’s current success in cutting flaring.  In addition, most of the international oil companies operating in Nigeria are part of the Oil and Gas Climate Initiative (OGCI).  OGCI companies have pledged to cut their emissions down to a 0.25% leak rate by 2025, moving eventually to a 0.20% leak rate for all upstream sources.  However, OGCI companies don’t apply these goals to their joint venture projects, such as those in Nigeria.  Getting these companies to adhere to their laudable goals everywhere they operate would go a long way to helping to cut methane emissions in places like Nigeria.  Nigerian regulators are also starting to look at the ways other countries have dealt with some of the leakage issues, including requiring frequent Leak Detection and Repair (LDAR) programs that would help deal with the most cost-effective solutions for methane emissions.

There is still a lot of work left to do on flaring in Nigeria, and a whole lot more to do to cut methane emissions.  But Nigeria’s success on flaring presents a climate success story that defies our preconceived notions and illustrates how smart policies can dramatically reduce emissions from the oil and gas industry.