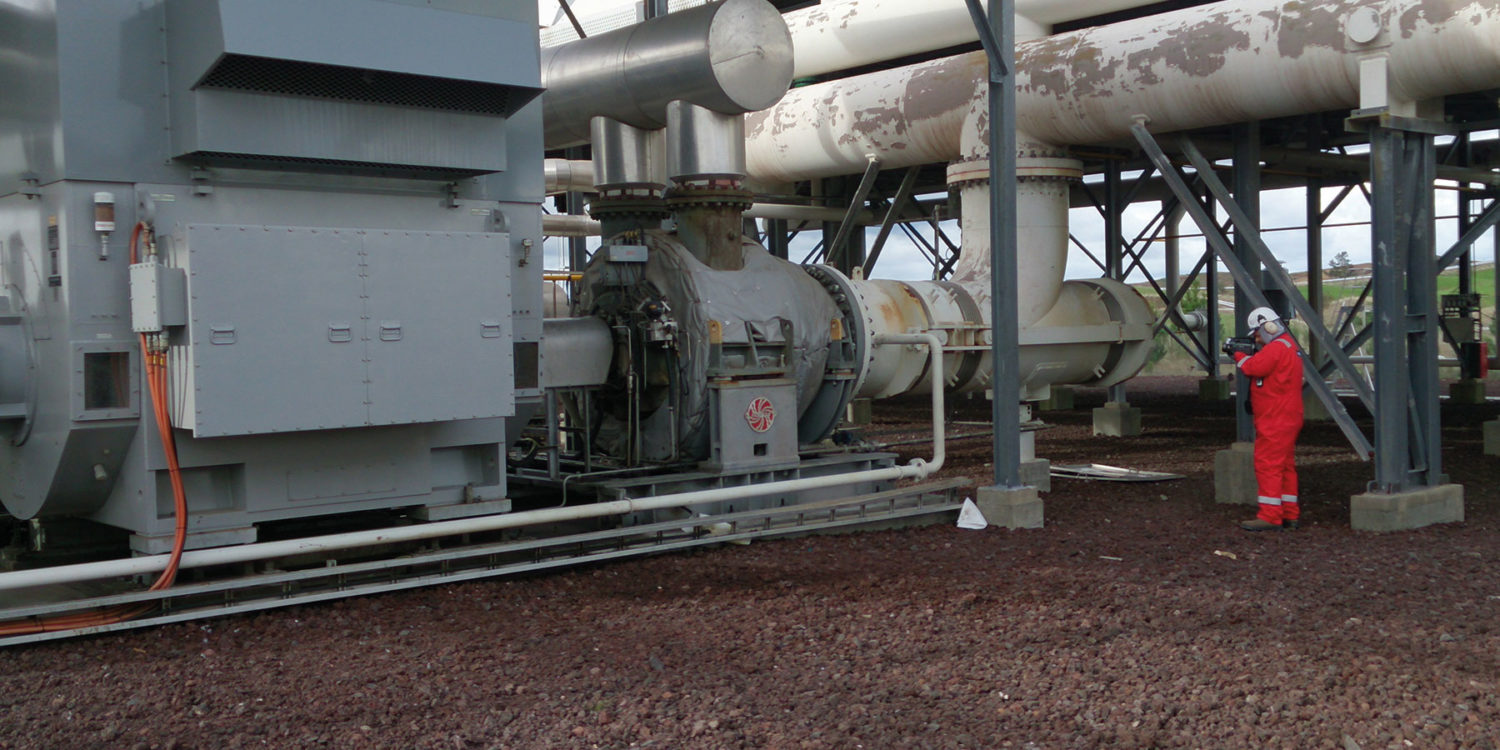 The Trump Administration made several unsuccessful attempts to delay and weaken the standards, and today the original 2016 requirements remain in force. As a result, oil and gas producers must find and fix methane leaks from new and modified wells (approximately 60,000 wells and counting) and prevent other needless methane pollution from various sources throughout the sector. This is important because methane is a powerful greenhouse gas responsible for a quarter of the warming we are experiencing today, and the oil and gas industry is the largest source of methane pollution in the U.S. Along with methane, oil and gas companies also emit toxic chemicals that can cause cancer, asthma and other serious health issues.

This year, several producers including Shell, BP, and Exxon spoke out in favor of keeping – and in some cases strengthening – the methane rules. Maybe they’ve realized that complying is not a huge lift. Maybe they’ve considered that emitting millions of tons of potent climate pollution does no favors to the industry and its tenuous future. Whatever the case, President Trump’s EPA does not appear to be listening.

EPA cooked up a new, two-part plan to nullify the methane pollution standards. Part 1 involves rolling back the leak detection and repair requirements. This rule was proposed last year and the Agency continues its efforts to finalize. Part 2, a yet-to-be-proposed policy, was sent to the Office of Management and Budget earlier this summer. Though we don’t yet know the details of EPA’s proposal, you can be sure they’ll follow this Administration’s practice of attempting to rescind the progress the prior EPA had made. That’s why health, faith, recreation, and environmental groups have already been strongly opposing the expected proposal.

CATF’s methane emissions experts are ready to confront these rollback attempts at every step, standing alongside the hundreds of thousands of Americans who have spoken up in support of these standards in the last year alone. Together, we’ll work to prevent the Trump Administration from eviscerating these essential climate and health protections – for the planet and for all of the communities living on the front lines of this polluting equipment.