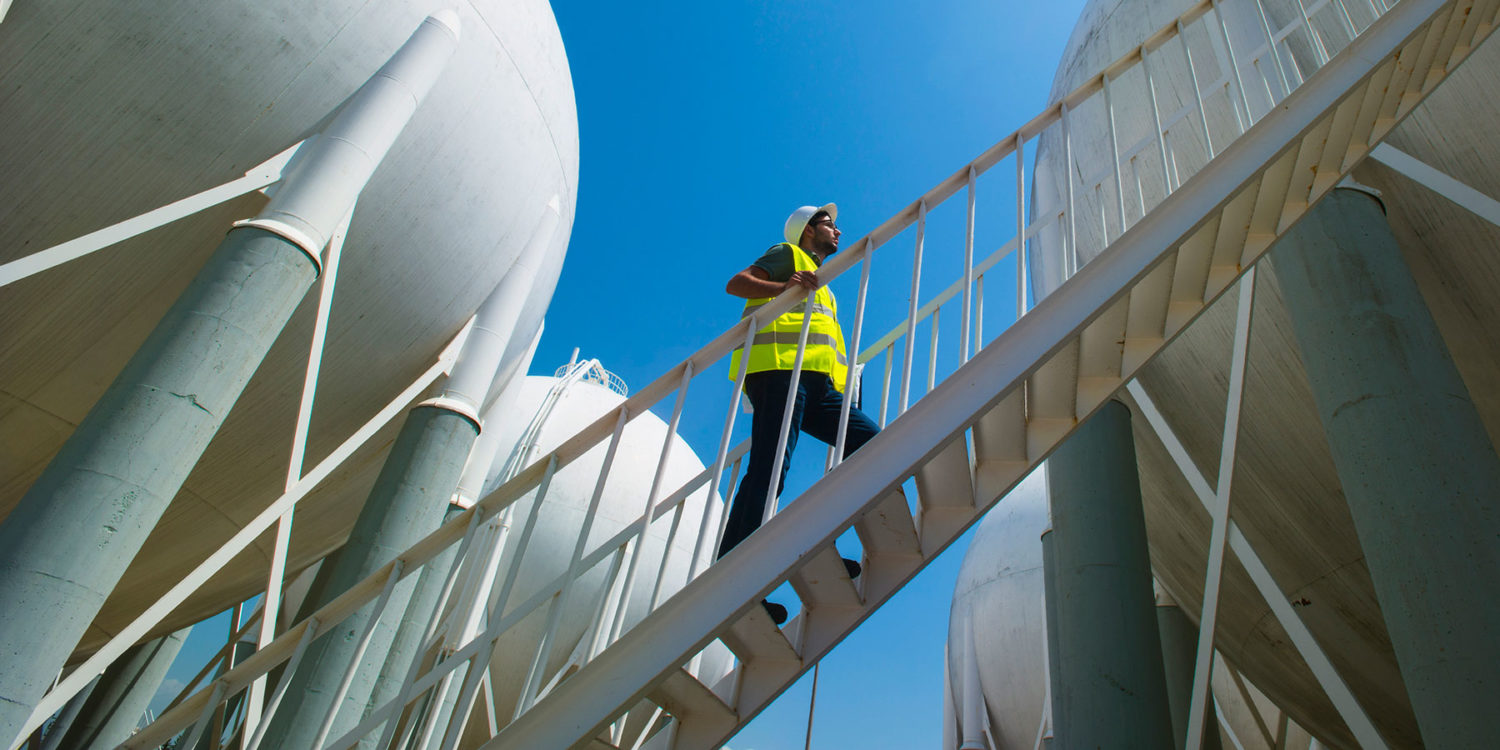 Unfortunately, the initiative is far behind what many of the individual companies are already doing and what states around the US and the federal government already require.  It is good to hear these companies – and API – saying that methane emissions need to be cut, but this initiative is quite disappointing when you look under the hood.

First, some important context.  Right now, oil and gas equipment releases more than 8 million tons of methane pollution a year in the US. That has the same climate impact as over 150 coal-burning power plants, or driving 145 million cars. This is on top of serious health impacts resulting from the industry’s air pollution.  At the same time that API is highlighting their new Partnership, they are fighting to roll back the feasible and cost-effective national standards that EPA put in place last year – seeking to deny communities across the country from the protection that those safeguards would provide.

The oil and gas industry consists of over six thousand companies, so 26 companies is just the tip of the iceberg.  Beyond that, what are the companies committing to?  Let’s take a look.

LDAR: API states that companies will monitor “selected” sites and complete repairs within 60 days.  API doesn’t say how frequently these selected sites will be monitored but according to Bloomberg News it will be every two years.  This is exceedingly weak.  Most regulatory agencies are requiring LDAR at all sites three to four times a year!  This won’t protect communities near sites, and climate-warming methane emissions will remain high under this type of program.  Over and over measurements on the ground have shown that large (but relatively uncommon) “super-emitter” leaks are the source of much of the air pollution from oil and gas sites, and it isn’t possible to predict where super-emitter leaks will occur.  API’s approach would allow a super-emitter to spew harmful methane emissions for up to two years.

Pneumatic Controllers: API calls for the removal of continuous high-bleed pneumatic controllers and replacement with low or zero bleed controllers, but only over the course of five years.  It is well documented that replacing these high-emitting pneumatic controllers with cleaner devices pays for itself in just a few years, because the cleaner devices keep more gas in the system that the oil and gas companies can sell.  Replacing these devices is simple and very feasible.  Many companies have done it across their operations; years ago Colorado required them to be replaced statewide and in only a few months.  Operators fully implemented Colorado’s rules with no problems.[1]  Other jurisdictions have put in place similar rules in subsequent years.  Furthermore, API is not making any commitment to even consider better technologies that can eliminate emissions from controllers, or potential approaches to reduce pollution from intermittent-bleed controllers.

Liquids Unloading: API calls on participants to monitor the unloading process on-site or nearby and to close all wellhead vents as soon as practicable.  This will probably be helpful.  While it will not result in large reductions of methane from a nationwide perspective, it is arguably about as good as the state rules currently in place.

API’s Partnership is nothing new: voluntary programs for reducing methane emissions have been around for years.  EPA’s Natural Gas STAR program started back in 1993.  Gas STAR and the other voluntary programs have helped accelerate the adoption of best practices and the development of technologies to reduce methane emissions, by allowing operators to publicly take credit for reducing emissions and by providing a forum where innovative practices can be shared with other industry players, regulators, and the public.

Our analysis has made clear that even when viewed in the best light, these voluntary programs simply won’t reduce emissions as much as reasonable, cost-effective standards for new and existing oil and gas sites would.  We compared the pollution reductions anticipated from national standards based on rules from states like Colorado and Wyoming (where the industry is thriving with strong regulations in place) to the reductions anticipated from the OneFuture initiative, which is considerably more ambitious than API’s new Partnership.  Even if we assumed that every single company in the entire oil and gas industry fully participated in the stronger OneFuture program, pollution levels would still be much higher than with reasonable rules in place.[2]

But despite the availability of reasonable-cost technologies and practices that greatly reduce industrial methane pollution, most companies choose to wait till they are forced to implement them by the regulators.  This is why states will continue to push for reasonable, feasible standards for the industry, and it is and why we will defend the progress made to date on Federal oversight of oil and gas emissions.