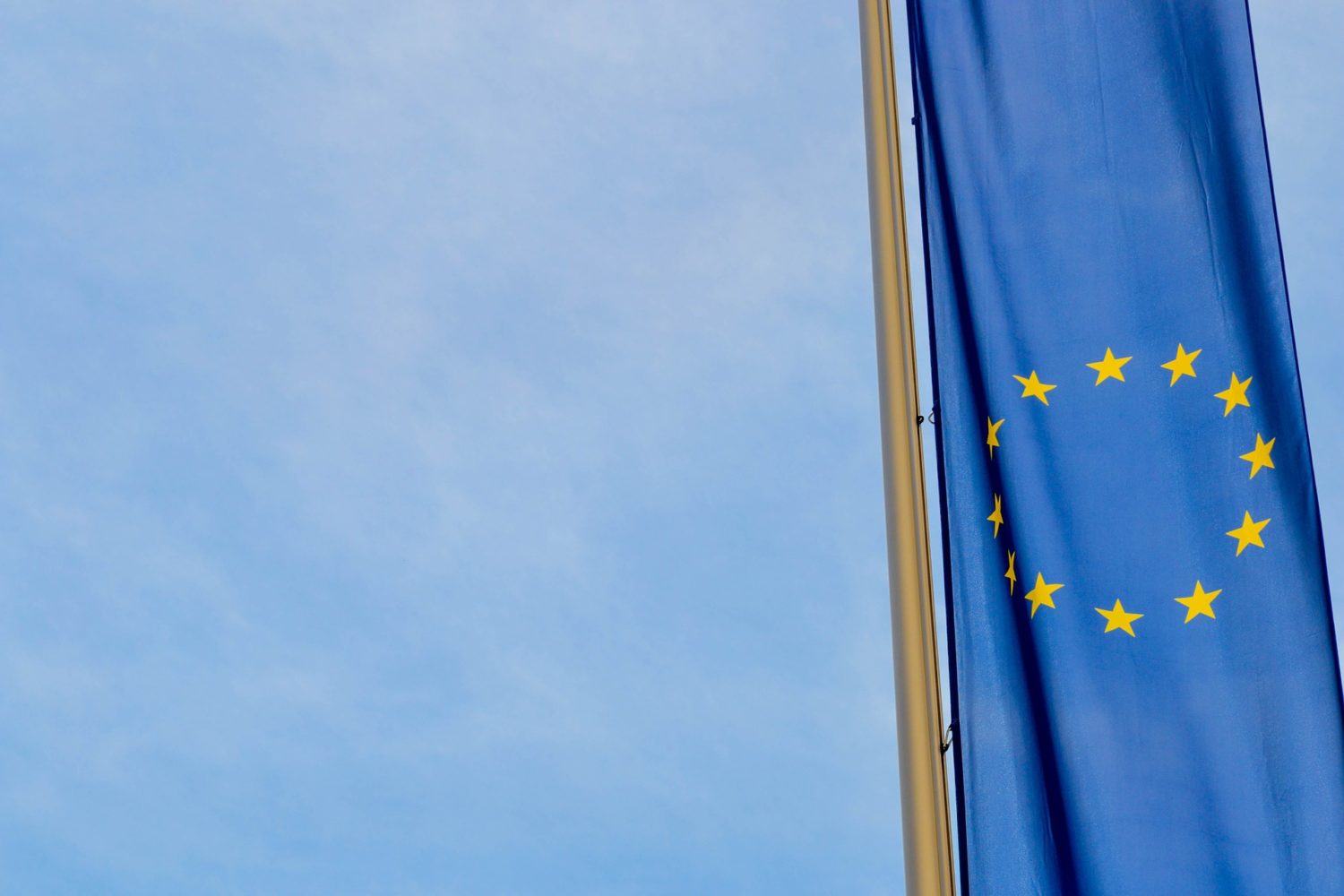 BRUSSELS, September 17, 2020 — Today, the European Commission released a revised 2030 Climate Target Plan that calls for increased ambition in cutting greenhouse gas emissions 55% below 1990 levels, with actions necessary in all sectors. CATF welcomes the European Commission’s increased ambition on climate and the efforts to accelerate emission reductions in the near term.

The Plan states: “The EU needs to raise its ambitions for this decade now and avoid leaving a heavier workload for future generations. The less action the EU takes in the next ten years, the steeper and more challenging the reduction path after 2030,” suggesting that the proposed European Climate Law must reflect the new emissions reductions goals. In the document, expanding the scope of the European Emissions Trading System emerges as a key tool to meet the revised climate targets. Importantly, the Plan also sets a 35% reduction goal for non-CO2 pollutants such as methane, nitrous oxides, and HFCs that come from coal mining, natural gas production and transport, agriculture, waste and refrigeration, among other sources. And, by previewing a set of actions and policies as well as the revision of key legislative instruments, the Plan also paves the way for strengthening the bloc’s contribution to the Paris Agreement by the end of this year, and for further policy action in 2021.

“To achieve the 35% reduction goal set for non-CO2 pollutants in the new Climate Plan, the European Commission’s upcoming methane strategy will need to mirror today’s ambition and dramatically cut methane emissions, especially in the natural gas sector,” said Jonathan Banks, International Director, Methane. “But beyond reductions from emitters in the EU, as the number one importer of natural gas in the world, the Commission must also propose policies to reduce the methane emissions associated with the gas coming into the Union from outside countries such as Russia, Qatar and Algeria.”

“The 2030 Climate Target Plan highlights the crucial role of clean low-carbon hydrogen in the decarbonization of multiple sectors, including industry and the heavy-duty transport sectors, as well as aviation and maritime shipping. It also comes on the heels of President von der Leyen’s State of the Union Address in which she highlighted the vision to create hydrogen valleys as the new hubs for sector-coupling decarbonization in industry and transport,” said Mike Fowler, CATF Director, Advanced Energy Technology Research. “The proposed plan not only complements the Hydrogen Strategy released earlier this summer, but also highlights the importance of international collaboration on hydrogen production, as well as the pressing need to propel technology development with urgency. With the EU’s pioneering role in decarbonization with hydrogen, however, the EU should develop multiple paths to potential success via a diversity of options for producing hydrogen while also working with its international partners to create a robust market for H2.”

“The increase in EU climate ambition is a welcome step, for the sooner we can reduce emissions, the better our chance at fending off the worst effects of climate change. The strategy indicates the need for at least 25% of emissions reductions in industrial emissions, highlighting that carbon capture, utilization and storage need to be developed and tested at scale in this decade,” said Lee Beck, CATF Policy Innovation Director. “There are more than a dozen commercial scale carbon capture facilities under way in Europe, signaling that carbon capture is no longer auditioning, but ready for large-scale deployment today. The pathway towards 2050 also indicates that carbon removal must make significant contributions starting in 2040. However, it remains unclear how deployment at scale will be driven from a policy perspective. We suggest that, as a next step, the EU should move to develop specific policy mechanisms for carbon capture and carbon removal to incentivize energy-intensive industries to deploy carbon capture technologies today.”