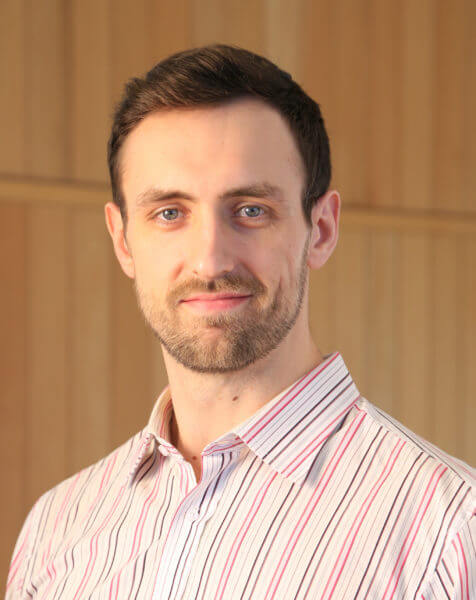 Jon-Michael is CATF’s Nuclear Policy Manager. He is responsible for developing and advocating for policies that promote the development and deployment of advanced nuclear energy technologies in the United States and globally.

Jon-Michael joined CATF from the U.S. Department of Energy’s Office (DOE) of International Affairs where he was a Policy Fellow working on international climate and clean energy engagement, which included significant engagement in the nuclear initiative of the Clean Energy Ministerial. Prior to his time at the DOE, Jon-Michael worked to promote U.S. trade and export competitiveness at the International Trade Administration (ITA). Specifically, he helped manage ITA’s civil nuclear energy portfolio and completed a project on the export prospects for nuclear-produced hydrogen technologies. Jon-Michael also helped develop a course for financing and deploying clean energy at Yale’s Center for Business and the Environment and supported the Maryland Port Administration’s carbon management as an Environmental Defense Fund Climate Corps Fellow.

Previously, Jon-Michael explored entrepreneurship and worked in the private sector in Thailand after finishing his service as a nuclear operator in the U.S. Navy, where he was stationed on an aircraft carrier out of Japan. He received a Master’s in International Public Policy from Johns Hopkins University, a Master’s in Environmental Management from Yale University, and a B.S. in Nuclear Engineering Technology from Thomas Edison State University.