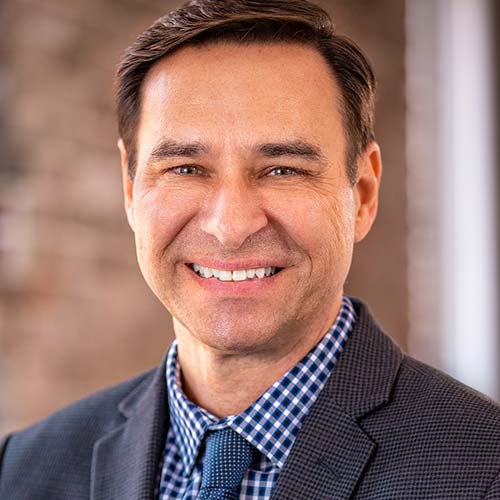 As Director of Global Nuclear Energy Strategy, Carlos leads CATF’s efforts to develop and implement a pathway for expanded safe and economic use of nuclear energy globally to address climate change and support expanded energy access. The ultimate objective is to develop a global nuclear fission ecosystem that could deliver hundreds of GWe per year to transform the energy sector and expand the application of nuclear technology beyond electricity generation to encompass other uses such as Hydrogen and zero carbon fuels production, industrial process heat, desalination, among others.

Carlos has had a long professional career in the nuclear industry with various technical and management roles in the United States, Sweden, Spain, and Brazil including Director of Strategy for Research & Technology at Westinghouse Electric Co. He has served in recent years as Vice President for both Westinghouse and Framatome Inc. in commercial nuclear business development in North and South America particularly in the areas of servicing the operating reactor fleet as well as new nuclear plant development including SMR technology.

Carlos also currently serves as Vice President and Advisory Board member of ABDAN, the Brazilian nuclear industry association. He is a former member of the Brazil-United States Business Council (BUSBC) sponsored by the U.S. Chamber of Commerce and he is a past vice-chairman of the American Nuclear Society Columbia-SC Section. He was also appointed to serve two terms in the U.S.-Mexico Energy Business Council (USMEBC) by the U.S. Department of energy. He was also active in the Organization of Canadian Nuclear Industries (OCNI) which represents the nuclear sector in Canada.