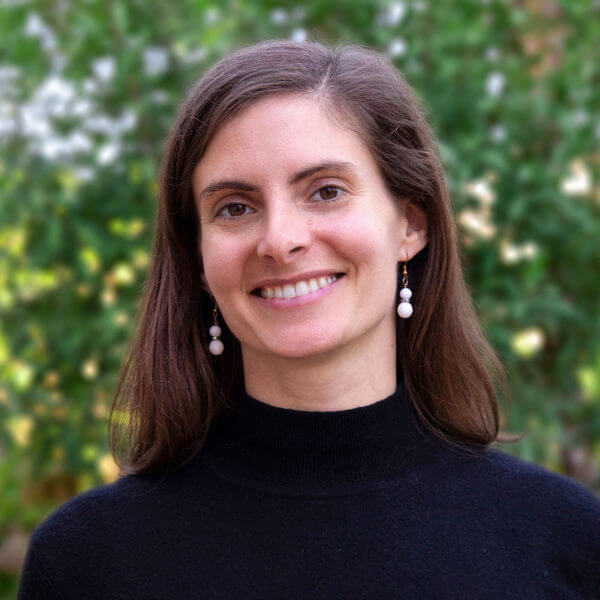 Angela Seligman is CATF’s Senior Manager, U.S. State Policy and Advocacy. Angela works across all CATF programs to advocate for pragmatic economy-wide decarbonization policies that are needed to reach net-zero emissions at the state level across the U.S. in a way that is equitable and builds resilient communities.

Angela held a postdoctoral research position with the U.S. Environmental Protection Agency prior to her time with the North Dakota Department of Environmental Quality where she researched remediation methods for water contaminated by uranium mining.

Few things make her happier than the earthy smell produced when rain falls on dry soil, the smell of a pine forest, or watching the sun set over the North Dakota badlands.