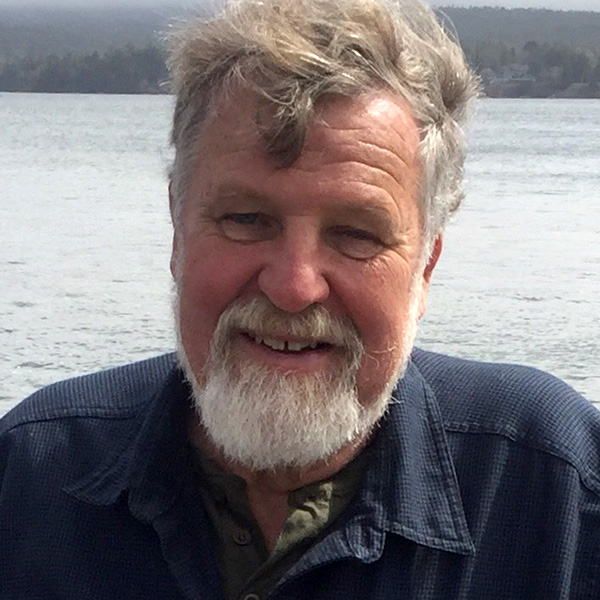 Alec heads up the Clean Air Task Force’s efforts on the role forests can play in reducing air pollution and mitigating climate change. Educated as a forest scientist with degrees from the University of Maine and the University of California, Alec has broad experience in natural resource planning, policy and management. Hallmarks of his career have been natural resource problem solving and building consensus among diverse interests.

Most recently, Alec was Director of the Maine Forest Service and oversaw a staff of 150 personnel and a budget as high as $20 million per year. In previous positions, he founded and served as CEO of a natural resource consulting business that specialized in planning and conflict resolution and handled cases from Washington state and California to Maine. He also directed efforts in Coastal Zone Management and Water Resource Planning. Alec has also been active at the local level and served as chairman of a municipal planning board. In these capacities Alec has drafted and successfully advocated for major state legislation on natural resource issues, administered grant programs, managed large staffs and budgets, and provided facilitation / mediation / arbitration services both inside and outside government.

Alec and his wife Diane live on an old farm and woodlot in central Maine, and in their spare time grow a sizeable garden, cut their own firewood, and hike the hills and mountains of the region. Alec is a Registered Guide as well as a Licensed Professional Forester.