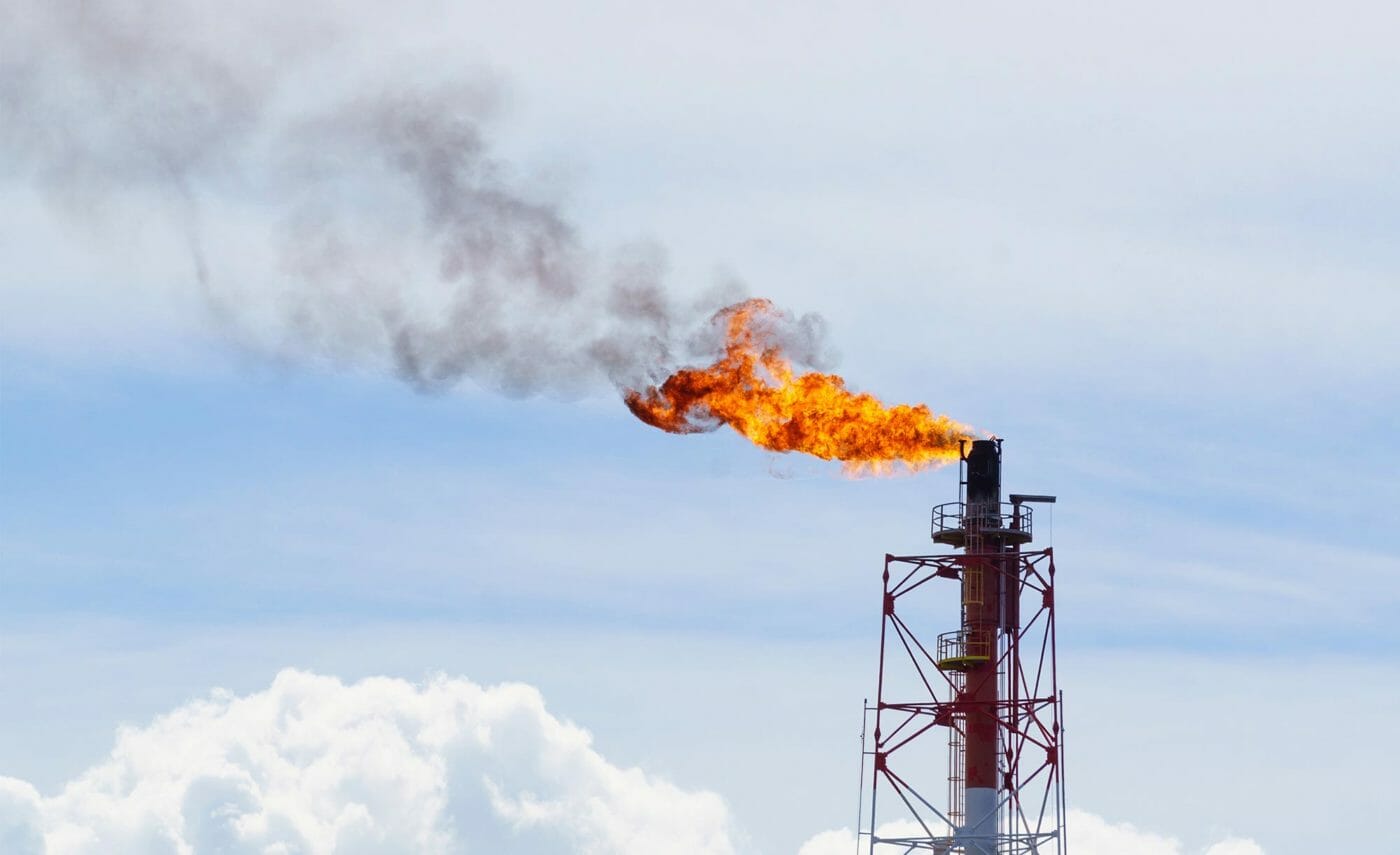 Last week, in West Virginia v. EPA, the Supreme Court blunted an important tool for EPA in its efforts to address greenhouse gas emissions from power plants. The ruling removes consideration of the emissions shifting system the power sector has been utilizing to great effect to lower carbon dioxide impacts from the power sector as the basis for power plant standards. But the agency still has many available routes it can take to address climate change – both in regulating power plant carbon dioxide and addressing other industrial sources of climate pollution.

In fact, last week’s decision leaves intact EPA’s clear authority to regulate greenhouse gases, including its ability to establish strong methane standards for the oil and natural gas sector. The standards EPA has proposed to date have been based on precisely the kinds of at-the-source technological controls in the category that the Court’s West Virginia opinion suggests are the more traditionally accepted approaches to setting performance requirements under the Agency’s Clean Air Act authority. It is more imperative than ever that the agency act now.

Methane is a potent greenhouse gas pollutant that warms the planet more than 80 times faster than carbon dioxide over its first 20 years in the atmosphere. It is responsible for nearly half of the global warming we’ve experienced to date, and methane emissions levels from industrial sources are surging – with the oil and gas sector contributing significantly to the U.S. and global totals.  The good news is that due to its short-lived nature, reducing methane emissions is one of the best solutions we have to immediately slow the rate of global warming as well as reduce peak warming.

The importance of reducing methane emissions from oil and gas has been recognized by every level of government in the U.S., including the President, Congress, EPA, and states. In 2021, President Biden signed a Congressional Review Act (CRA) resolution disapproving of a Trump EPA rollback action getting rid of a previous set of methane regulations for the transmission and storage segment that were finalized in 2016 (the Trump rollback also narrowed the source category of the regulations to only production and processing). As a result of the CRA, the Trump EPA’s rule “was made of no force or effect” and it is treated as if it had never taken effect. Importantly, EPA is also prohibited from issuing a new rule that is “substantially the same” as the Trump rollback rule. Congress thus has left no question as to the importance and authority of EPA to regulate methane emissions from the oil and natural gas sector.

At this point, the Biden EPA has proposed both new source standards and existing source guidelines for the sector, and has promised to issue a supplemental proposal later this year. These proposed federal rules are based on traditional, inside-the-fence approaches to pollution control, and provide a solid foundation for strong methane rules in the U.S., but they don’t do nearly enough to achieve the methane reductions urgently needed to address climate change.

EPA has more work to do — that’s why CATF and our partners have been advocating for a 65% reduction to methane emissions from the U.S. oil and gas sector. These reductions are readily achievable with cost-effective solutions, currently available technologies, and commonsense practices. To get there, the Agency must make sure that its upcoming supplemental proposal, and any final rule that follows, requires frequent leak detection and repair (LDAR) inspections at all facilities without any exemptions. EPA’s proposal allowed operators of facilities below a specified threshold to perform only one inspection for the remainder of the facility’s lifetime, potentially allowing enormous amounts of methane to be emitted. EPA also must propose and finalize a ban on the routine flaring of associated gas, and instead require operators to route captured gas to the market or beneficial purpose on-site rather than to a flare.

All of these requirements, as well as those EPA has already proposed for zero-emitting pneumatic devices, are based on actions taken directly at oil and gas sources in the regulated industry, and thus are squarely within EPA’s authority, even after the Supreme Court’s recent decision. The EPA had the ability to implement strong regulations before the release of the West Virginia v. EPA decision, and it still has that ability today.

Time is of the essence, and it is imperative that EPA use the full extent of its clear authority to propose and finalize strong methane standards for the oil and natural gas industry.