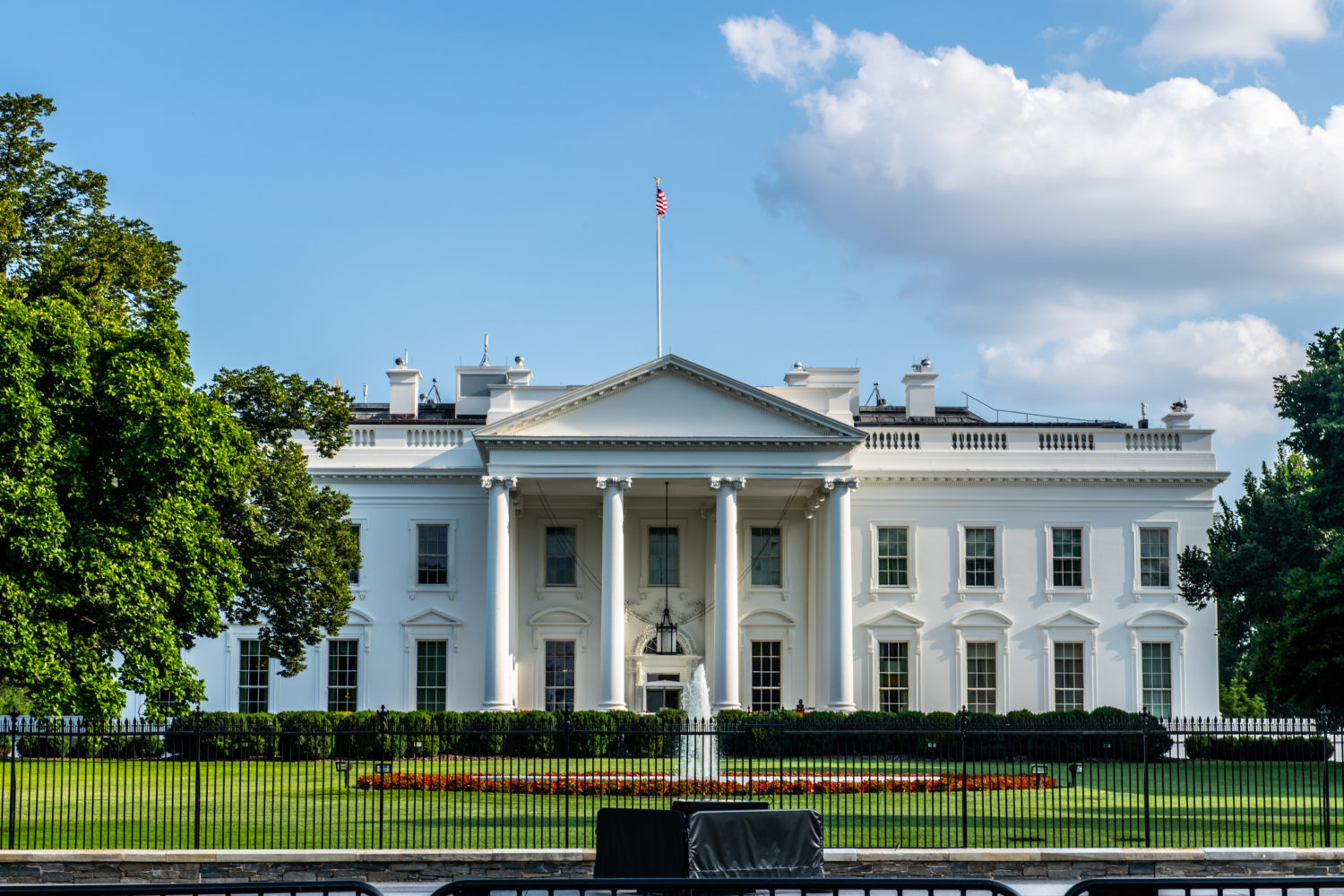 WASHINGTON — The Biden-Harris administration announced today a new cross-agency effort to decarbonize the U.S. industrial sector, which accounts for roughly a quarter of U.S. emissions.

“With today’s announcement, the administration is furthering its leadership in tackling emissions from hard-to-electrify sectors and highlighting the importance of advancing critical carbon-free technologies like hydrogen and carbon capture,” according to Conrad Schneider, Advocacy Director at Clean Air Task Force (CATF).

The Administration unveiled a set of cross-agency actions, including funding for regional hydrogen hubs and other clean hydrogen programs, federal procurement plans to drive demand for low-carbon industrial materials, carbon-based trade policies to incentivize American manufacturers of clean steel and aluminum, new guidance on carbon capture, and the formation of two new initiatives to ensure equity and increase stakeholder engagement around industrial decarbonization.

The new efforts complement other White House initiatives to decarbonize industry while ensuring benefits for American workers. The Administration also announced an expansion of the First Movers Coalition (FMC) to cover aluminum, cement, chemicals, and carbon removal, and announced a partnership with the Breakthrough Energy Catalyst. FMC harnesses the collective buying power of some of the world’s largest companies to decarbonize hard-to-electrify sectors like heavy industry, and is an important expansion of available policy and market instruments to overcome the “valley of death” for advanced decarbonization tech.

Schneider continued: “Industrial decarbonization is absolutely essential to hitting national and global climate targets to fend off the worst impacts of climate change. And, in order to get there, we need to a full suite of critical carbon-free technologies — including carbon capture, hydrogen, advanced nuclear energy, and geothermal. We’re pleased to see the Administration showing global leadership to spur the advancement of these climate solutions, and we look forward to working with the administration to maximize impact and ensure effective implementation.”

“These efforts would be complemented by the passage of key climate and energy provisions currently included in the proposed Build Back Better legislation, including an improved 45Q tax credit to support carbon capture projects and increased funding for zero-carbon fuels like hydrogen. CATF is committed to ensuring those provisions are enacted to accelerate the decarbonization of the American industrial sector.”

The Administration also highlighted and reaffirmed the importance of carbon management technologies like carbon capture and storage and permanent carbon removal to successful industrial decarbonization and net-zero strategies, and announced new guidelines around stakeholder engagement and the consideration of environmental justice, equity, labor, reporting requirements and lifecycle analysis.

In June of 2021, the Council on Environmental Quality delivered a report to Congress on steps to advance carbon management technologies.

“Some areas of the industrial sector will be challenging to electrify. Zero-carbon fuels like hydrogen are likely to be necessary to fully decarbonize certain areas of heavy industry, such as ironmaking and in combustion of fuels for process heating.  The $9.5 billion for clean hydrogen provisions from the IIJA provides the Department of Energy with significant funds for research, development, and demonstration of clean hydrogen across many end-uses. CATF is pleased to see the Administration’s commitment to clean hydrogen for use in the industrial sector and looks forward to continued collaboration on developing and deploying significant amounts of low-carbon hydrogen,” said Emily Kent, Zero-Carbon Fuels Policy Manager.

Last week, CATF experts also testified at a U.S. Senate hearing on the importance of zero-carbon fuels like hydrogen, providing an overview of hydrogen’s potential to decarbonize hard-to-electrify sectors, the importance of ensuring that hydrogen production has low greenhouse gas life cycle emissions, and what is needed for effective development of regional hydrogen hubs in industrial clusters across the U.S.