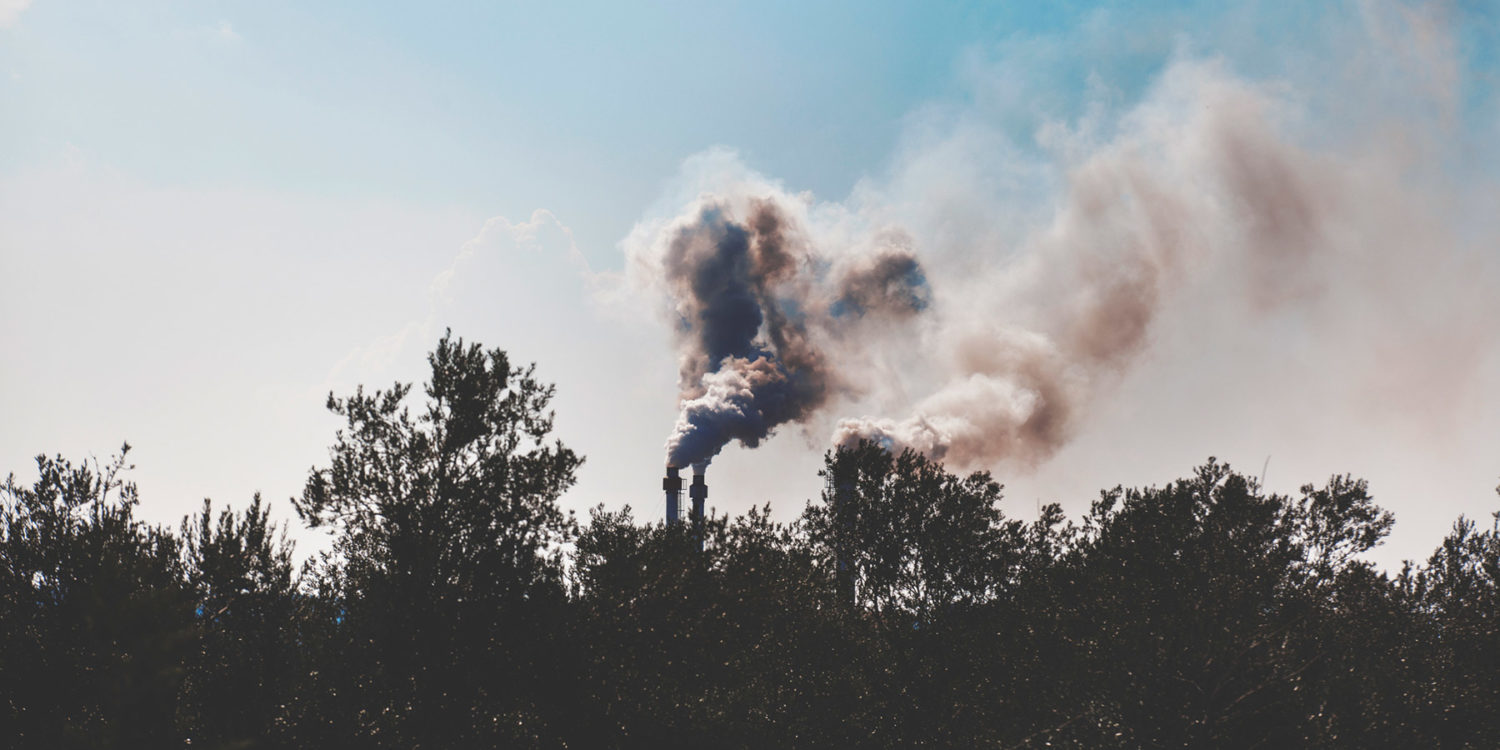 As recently as a decade ago, it was fashionable among conservative think tanks and their industry sponsors to claim that, due to environmental progress, future regulatory priorities should reflect policies in which benefits vastly exceed their costs. This approach became mainstream as the U.S. EPA under Presidents Reagan to Obama issued benefit-cost assessments for each environmental regulation, and since President Clinton’s Exec. Order 12,866 has required the Agency to take a holistic view of a regulation’s benefits.  Regulations that achieved multiple benefits were known as a “two-fer.” The WSJ editorial board long ago agreed with this approach (“Air Isn’t Free” July 14, 1981). However, slavish adherence to benefit-cost analysis tends to undervalue difficult-to-assess benefits, such as natural resource and wildlife damages, and largely ignores the ethical dimension of stopping polluters from inflicting harm on the people who bear the brunt of the pollution. Money became the measure of everything, but at least the approach took into account all the calculable benefits from the regulation.

Now, in its editorial (“A New Cost-Benefit Test” October 1, 2018), the WSJ bemoans the Obama Administration’s 2012 regulation to reduce mercury and other air toxics from coal-fired power plants and lends its support to the Trump EPA’s plans to roll it back. That rule was cost-justified by counting the benefits of saving tens of thousands of American lives from the deadly particulate matter pollution, thanks to installing the emissions controls that reduce some 80 other air toxics emitted by coal- and oil-fired power plants in the utility industry. Apparently, turning a blind eye towards these non-mercury health benefits is the approach that the Trump EPA will follow as it targets the Mercury and Air Toxics Standards (“MATS”).

MATS, which is already fully implemented, has achieved important reductions — cutting mercury emissions by 90 percent as well as other toxic metals and acid gases and precursors to deadly particulate matter by up to 70-80 percent. Mercury is a potent neurotoxin, especially affecting infant and child brain development. EPA’s own work also shows that the significant public health and environmental benefits that result from these emission controls include 11,000 fewer premature deaths annually, 4700 fewer heart attacks, and 130,000 fewer asthma attacks requiring hospitalization.  Other respiratory health improvements due to reductions in deadly fine particulate matter are also a benefit from the emission controls required for air toxics. The nation’s children are among those most benefitted by the rule, along with other vulnerable members of our society. In a bitter irony, EPA began publicly discussing its intentions for the MATS rule in the same week as it placed the Agency’s director of children’s health on administrative leave, and right before National Child Health Day, on October 1st.

EPA has estimated that MATS generates $37 billion to $90 billion in health benefits compared to an actual reported implementation cost to the utility industry of approximately $2 billion, making MATS the most cost-effective regulation ever issued. But, in its quixotic attempt to make coal great again, the Trump EPA wants to undermine the rationale for the rule by ignoring these benefits and limiting the scope of the benefit-cost analysis to the health benefits from reducing mercury alone. Of course, even those benefits of reduced mercury contamination in children would be lost if the rule is repealed.

This “tunnel vision” approach to regulatory assessment would deny the broad societal health benefits from MATS in order to help the lone supporters of the rollback – namely a few barons of privately-held coal companies, Bob Murray of Murray Energy chief among them. The coal-fired utility industry, which has already invested in controls or process changes to implement the standards, does not want MATS to be repealed. Acting EPA Administrator Andrew Wheeler and Air chief, William Wehrum, former coal-industry and utility lawyers now in charge of EPA’s regulation of those industries, seem willing to bend decades of principled conservative economic assessment to the short-term profits of their former clients. And, the WSJ has joined them in support and in so doing abandoned any pretense of principled environmental conservativism.  Crony capitalism indeed.

Climate Change and Climate Risk on the River of Kings