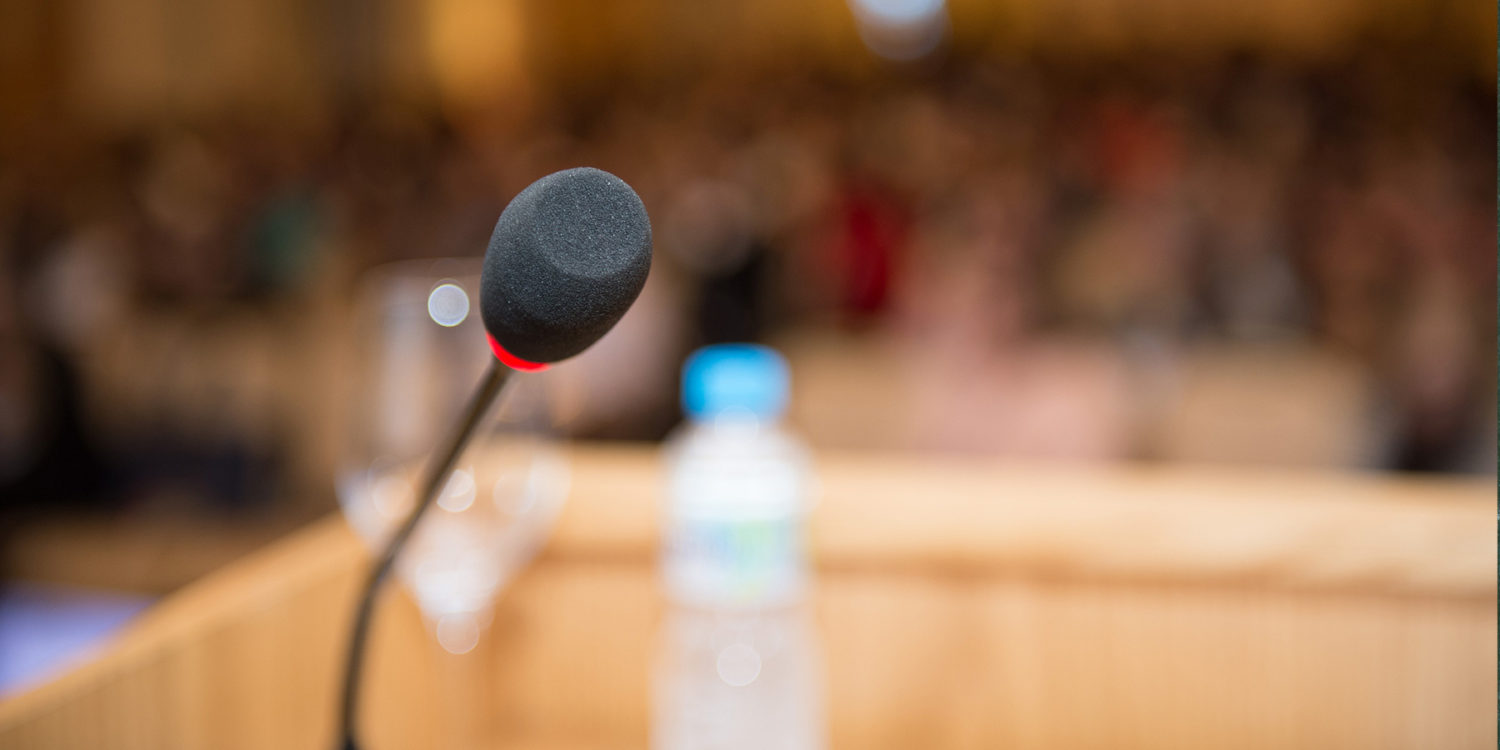 His policies and priorities will impact the environment and public health nationwide and beyond, and here are some questions to which the public deserves answers:

And just last week, your Deputy Administrator for Air and Radiation, William Wehrum, announced a roll-back of a 23 year-old policy protecting the public from air toxics like benzene, arsenic, mercury, and acid gases from large industrial facilities, and did so without notice or the opportunity to comment.  How does such an action satisfy your duty to promote public health for all Americans?

Mr. Pruitt, the American people are waiting for your answers.