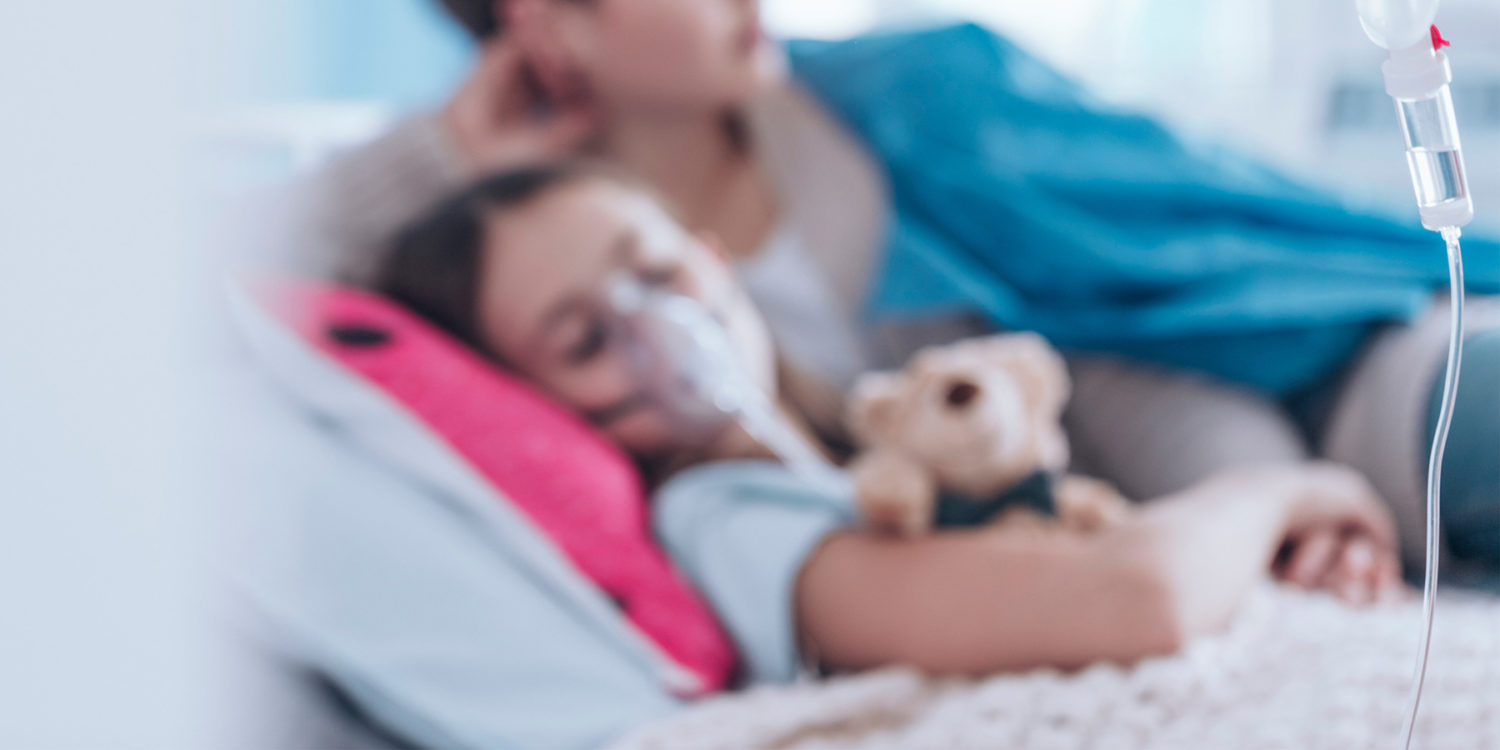 It seems that the proposal went to the White House for its review on Monday, October 1st – which, just so happens, was National Child Health Day, but it has only now officially appeared on the White House docket.

MATS, which is already fully implemented at the nation’s coal- and oil-fired electric utilities, achieves important reductions in mercury and the 80-plus other air toxics – extremely bad actors including toxic metals and acid gases — emitted by oil and coal-fired power plants in this country. These pollution reductions are producing significant public health and environmental benefits.  EPA’s own work shows that these benefits include 11,000 fewer premature deaths annually, 4700 fewer heart attacks, and 130,000 fewer asthma attacks requiring hospitalization, among other respiratory health improvements. Additionally, mercury is a potent neurotoxin, affecting infant and child brain development. The nation’s children are among those most benefitted by the rules, along with other vulnerable members of our society.

To give him the benefit of the doubt, one can only assume that that observance of National Child Health Day clearly was not on EPA’s head of Air and Radiation Bill Wehrum’s mind, or that of his boss EPA Administrator Andrew Wheeler, when they decided to push this forward now. Both are former coal-industry and utility lawyers now in charge of EPA’s regulation of that industry.  Such a brutal coincidence can only fuel the cynicism that already pervades the Agency’s attempt to gut Clean Air Act requirements on the energy sector. Add in the fact that the regulated industry, which has already invested in controls or process changes to implement the standards, does not want the MATS to be repealed, and that the director of the Office of Children’s Health Protection has been placed on indefinite Administrative leave, and you can easily see what the priority is for this Administration.  Children’s health? No.

And yet the Administration is willing to take credit for emissions reductions from MATS in its attempt to gut other rules. MATS air emissions reductions are a basic assumption in EPA’s air modelling at present, which the Agency puts forward in an attempt to show that gutting other rules won’t have significant impacts. In other words, the Agency is not being truthful to Americans about its intentions, when it models the increases in air emissions due to its other proposed rollbacks. For example, with MATS in place, the ACER rule (purporting to replace the Clean Power Plan) is projected by the Agency’s own analysis to increase the number of premature deaths in the United States by some 1400 deaths per year. What will that number be if MATS is undermined? When will the Agency come clean about who really benefits from its current efforts?