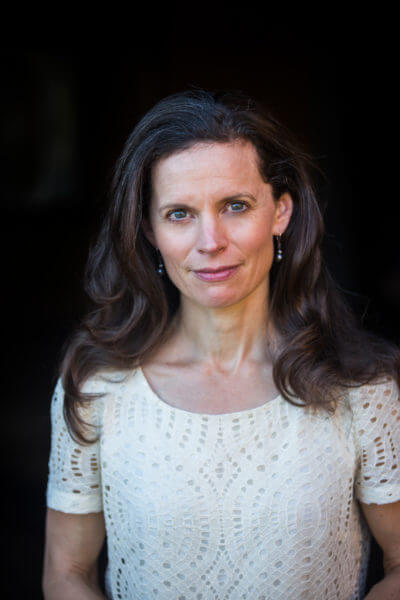 Taiya Smith is an International Climate Fellow focused on developing CATF’s international programs to bring CATF’s technical expertise to regions which are simultaneously expanding affordable energy and decarbonizing. Taiya is also CEO and Co-Founder of Phylleos, Inc., a company currently in incubation which is building an information ecosystem aimed at democratizing data and internalizing the costs of climate change on the global economic system.

Previously, Taiya managed the China Program at the Climate Leadership Council. As a Managing Partner at Garnet Strategies, she advised multinational companies, financial institutions, and trade associations on climate and energy policy, U.S.-China relations, geopolitical risk, and matters arising in global forums. She also served as an expert advisor to U.S. Special Envoy for Climate Change Todd Stern in the lead up to the Paris Accord.

Before entering the private sector, Taiya was Deputy Chief of Staff and Executive Secretary to U.S. Treasury Secretary Hank Paulson, Smith led the U.S. — China Strategic Economic Dialogue (SED), a cabinet level bilateral dialogue. She managed the U.S. negotiating team across seven government departments and established the U.S. – China Ten Year Framework on Energy and the Environment and the EcoPartnership program, both of which served as the platform for U.S.- China cooperation on climate change across U.S. administrations. At Treasury, Taiya worked with teams to find new ways to support climate oriented action including the creation of the Climate Investment Funds at the World Bank.

Taiya served as special assistant to Deputy Secretary of State Robert B. Zoellick advising on for Africa, Europe, and political/military affairs. Prior to that, Smith was the State Department’s point person on Darfur, spending much of her time in Darfur working with international donors, the Sudanese government and rebel factions. Prior to joining the government, she served as a member of the facilitation team for the Burundi Peace Negotiations led by Nelson Mandela.

Taiya holds a B.A. from Wesleyan University and a M.P.P. from the Kennedy School of Government. She is Senior Non-resident Associate at E3G, a Senior Non-resident Senior Affiliate at the Center for International Studies, a member of the Council on Foreign Relations and the National Committee on United States-China Relations. Taiya is a regular speaker on China, climate change, and the U.S.-China relationship. An avid horse rider, mountaineer, and aspiring alpine skier, Smith resides with her husband and three children at their farm in Rappahannock County, Virginia.