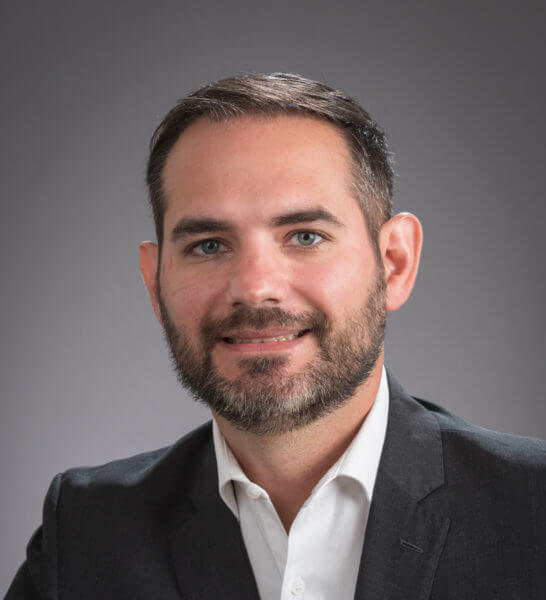 Rolando joined CATF in December 2022 as an Energy Systems Analyst. His work focuses on techno-economic and sociopolitical analyses of decarbonized energy systems at both domestic and global scales. Before joining CATF, Rolando served as a research assistant at the University of California, San Diego, and the Institute of Americas, where he investigated China’s investments in Brazil and Chile’s electricity sectors. In Mexico, he was an Advisor to the Director General of CFE, the state-owned power utility. He began his career as a liaison for Africa, the Middle East, and the International Petroleum Market at the General Directorate of International Affairs of Mexico’s Secretariat of Energy.

Rolando holds a MA in Chinese Economic and Political Affairs from the University of California, San Diego, with a focus on China’s global energy and environmental policy, and a BA in International Relations from the Instituto Tecnológico Autónomo de México (ITAM).