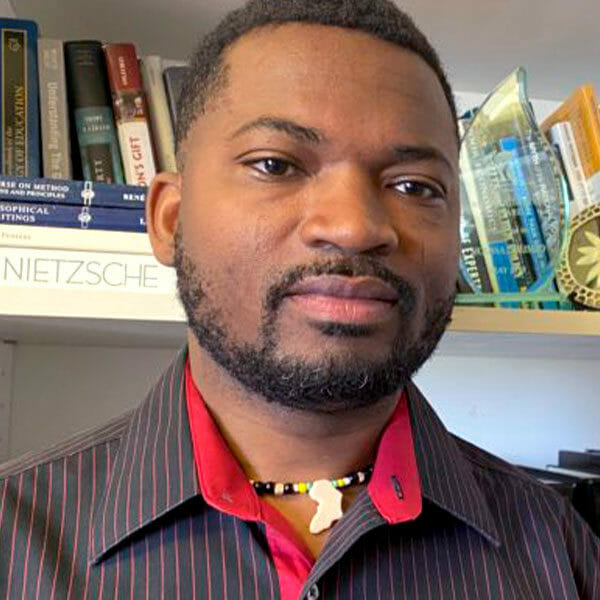 Moussa is a Senior Economist (on leave) in the Office of the Chief Economist for the Africa Region at the World Bank. Prior to that, he was an Assistant Professor of Economics and International Studies at the University of Oklahoma (2012-2015), following a two-year postdoctoral fellowship at Stanford University’s Institute for Economic Policy Research (SIEPR). He is primarily an applied economist interested in a range of issues in developing economies, mainly African countries.

At the World Bank, Moussa has led research programs on electricity access and digital development in Africa, publishing several papers and reports including “Electricity Access in Sub-Saharan Africa: Uptake, Reliability, and Complementary Factors for Economic Impact” and “Digital Africa for inclusive growth: Technological transformation for jobs,” (forthcoming). His work on these issues emphasizes the role of political economy, access for productive use, and a better understanding of complementarities as key for improving infrastructure for economic impact.

Moussa holds a Ph.D. in Economics and MA in Political Science from New York University and a B.Sc. (Mathematics) from the University of Pau and the Adour Region (France). His work has appeared in several peer-reviewed academic journals, including the Journal of Development Economics; American Economic Journal: Applied Economics;  World Bank Economic Review; World Development; Economic Development and Cultural Change; the Journal of African Economies.  Moussa also served as an advisor in the African School of Economics’ transition team. He is an advisor for the Energy for Growth Hub and a Senior Fellow at the University of Toronto’s Munk School of Global Affairs and Public Policy.

Moussa was born and raised in Dapaong, Togo. Between 2011 and 2015, he founded and led the Center for Research and Opinion Polls (CROP), a think tank in Togo, which was ranked as one of the top 10 new think tanks in the world by the 2013 Global Go To Think Tank Index Report, University of Pennsylvania.