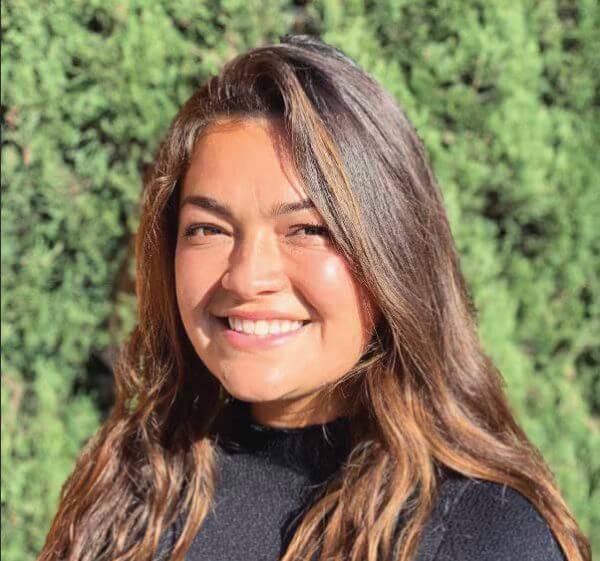 Mikenna joined CATF in August 2021 as an Energy Systems Analyst. Her work focuses on technoeconomic and sociopolitical analyses of decarbonized energy systems at both domestic and global scales. Prior to CATF, Mikenna was a fellow at the Breakthrough Institute, where she investigated the energy-water nexus of thermal power generation in Rajasthan, India. She previously served as a research assistant at the Stimson Center, where she contributed to the Southeast Asia Program’s work on energy development along the Mekong River basin, and as a visiting researcher at the University of Chile, where she supported ongoing efforts to model tectonic plate dynamics off the northern coast of Chile.

Mikenna holds a Master of International Affairs in Climate and Energy Policy from the University of California, San Diego and a B.S. in Environmental Earth Science from Cal Poly, San Luis Obispo.