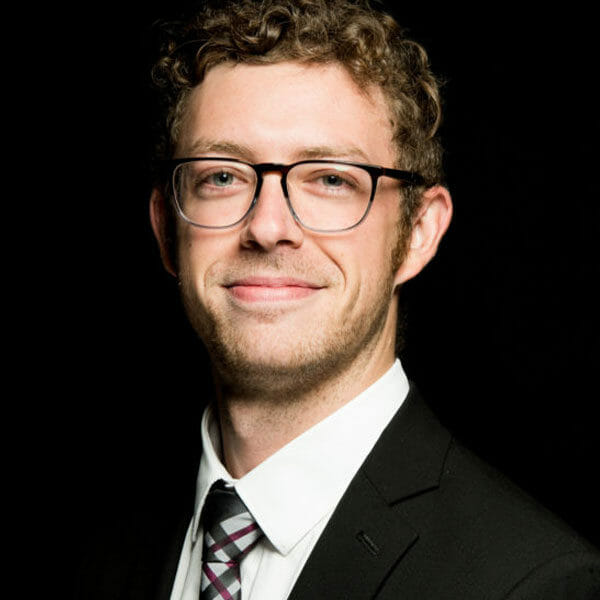 Prior to joining Clean Air Task Force, Curtis was the Advocacy Manager at the American Clean Power Association (ACP), previously the American Wind Energy Association. As a member of the association’s public affairs team, he managed ACP’s grassroots program and helped oversee operations and strategy for ACP’s State Coalitions. Curtis helped advance critical federal and state-level policies that promote renewable energy development, from siting reform and tax policy to transmission expansion. He was also responsible for the launch of ACP’s Clean Power for America program.

Before ACP, Curtis worked at the Regulatory Transparency Project and the European Parliament Liaison Office to the U.S. Congress.

Curtis earned his M.A. in Legislative Affairs from the George Washington University Graduate School of Political Management and his B.A. in Politics and International Politics from the University of Dallas.