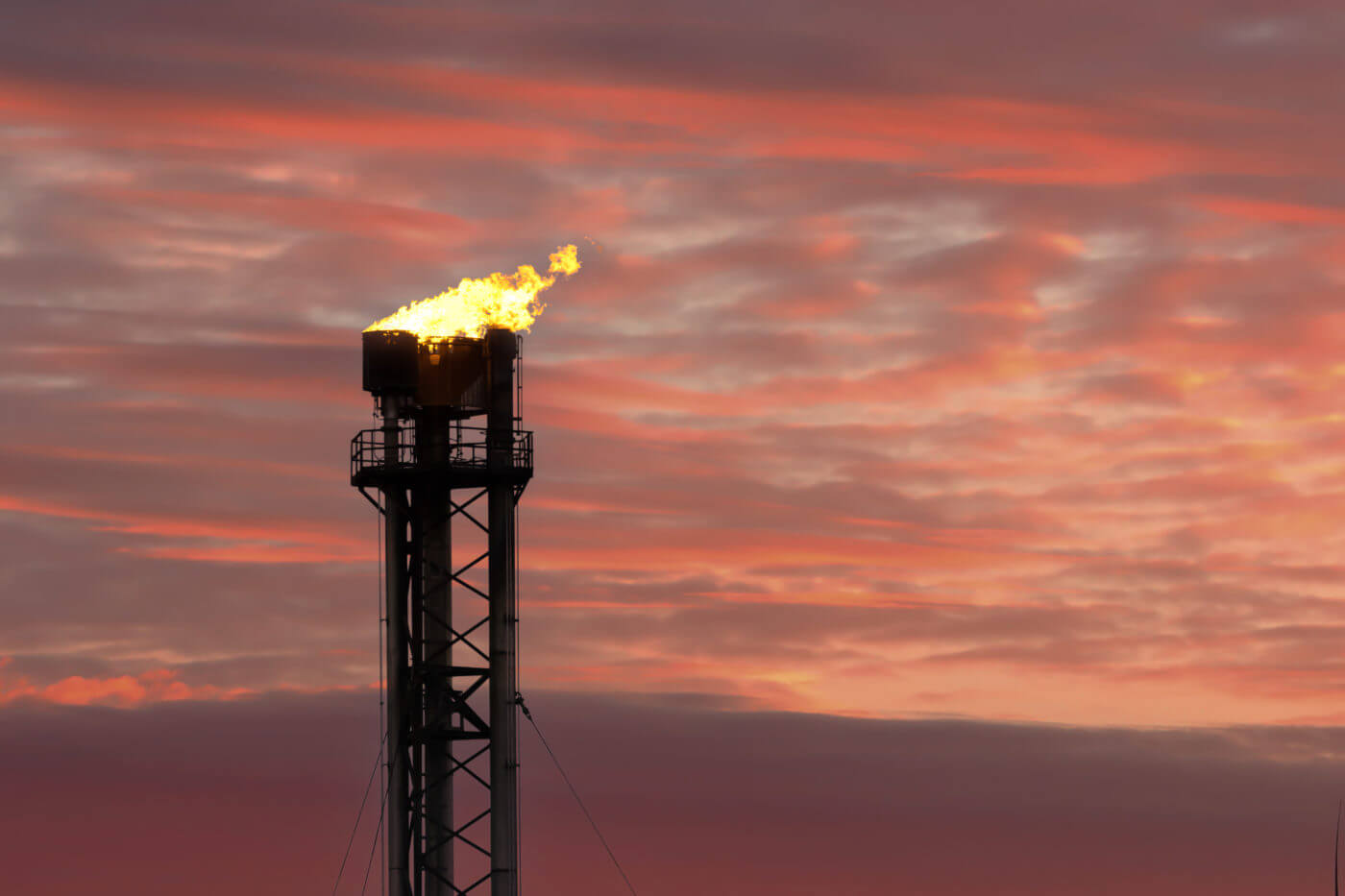 These countries will support enhanced policy action, cooperation on methane measurement, and public and private sector engagement to achieve these goals.

“By creating a framework for import and export standards, this agreement harnesses access to the market to push action to cut methane throughout the world,” said Jonathan Banks, CATF’s Global Director, Methane Pollution Prevention. “Next, we want to see the details and look for who else will join. Ideally the agreement will include South Korea, one of the largest purchasers of gas, and other large exporters like Qatar and Australia.”

The initial list of supporter countries is notable. The EU and Japan are two of the world’s largest importers of oil and gas, while the U.S., Norway, and Canada are among the largest exporters.

The Global Methane Pledge has generated tremendous momentum on methane. Individual countries have begun to turn ambition into action with concrete roadmaps, strengthened regulations, and new financing. During COP27, 40 countries are expected to unveil action plans, building on progress from national governments around the world who have taken concrete steps to cut methane over the past year.

“The ways in which this new agreement is ratified in national policy and trade agreements will be critical,” continued Banks. “Adding on international measures to the domestic action plans being developed and implemented by Global Methane Pledge supporters would facilitate the rapid reductions needed.”

“This provides the EU with an excellent opportunity to enshrine strong import standards in the methane legislation currently being debated,” said Alessia Virone, EU Government Affairs Director at Clean Air Task Force. “Including non-domestic measures would be a concrete step to realizing the goals of the resolution and a clear show of progress on the methane issue one year on from the launch of the Pledge in Glasgow.”

Methane is a harmful super pollutant that warms the planet more than 80 times more than carbon dioxide over its first 20 years in the atmosphere. It’s responsible for about half a degree Celsius of global warming so far, and its levels are rising fast. Due to its short-lived nature, reducing methane emissions is one of the best strategies available to slow global warming in the near term. Learn more about CATF’s work to reduce methane emissions.