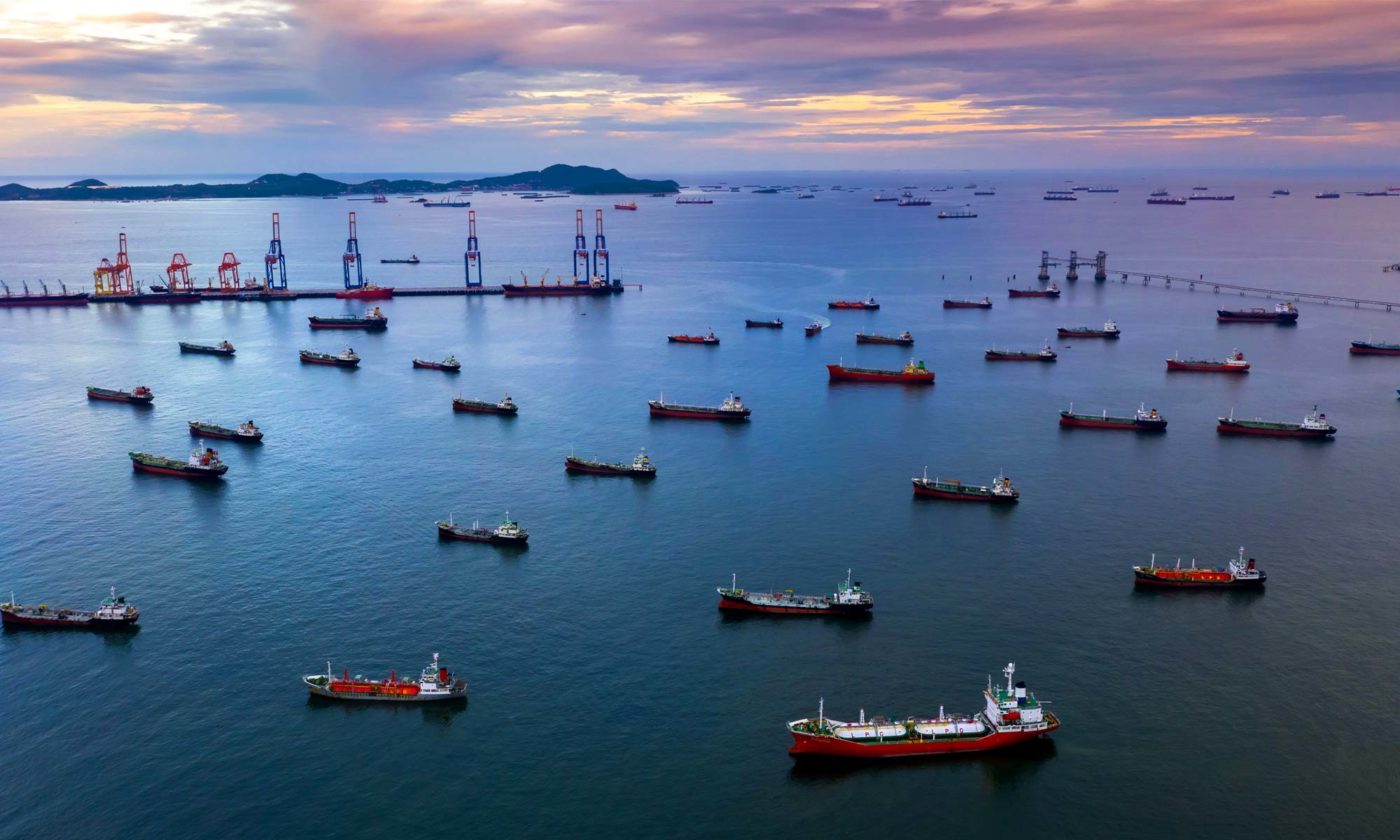 Last week, the European Parliament voted in plenary on two key pieces of legislation for the decarbonisation of the transport sector: the FuelEU Maritime Regulation and the Alternative Fuels Infrastructure Regulation (AFIR).

The positions adopted by the Parliament promote the deployment of zero-carbon fuels to reduce the transport sector’s emissions, but more ambition will be required to achieve deep decarbonisation in the sector.

The transport sector is significantly lagging behind in emissions decline in comparison with other emitting sectors. It is the only European sector that has seen emissions increase since 1990.

The maritime sector emissions deserve special attention from the EU institutions. If the sector were a country, it would rank sixth among countries with the highest GHG emissions, ahead of Germany and the UK. Moreover, according to the International Maritime Organization (IMO), the sector’s greenhouse gas emissions “could grow between 50% and 250% by 2050.”

GHG emissions from the maritime sector can be reduced by shifting from heavy fuel oil and marine diesel to zero-carbon fuels. The most promising zero-carbon fuels are hydrogen and ammonia. These fuels do not contain carbon atoms and therefore don’t emit carbon dioxide when consumed and minimise lifecycle greenhouse gas emissions when they are produced through climate-beneficial pathways.

One of the best near-term options for decarbonisation is the use of e-fuels, synthetic fuels manufactured from hydrogen that can be easily ‘dropped in’ to the maritime sector’s existing technologies and infrastructure, thus reducing financial costs and time delays to the transition from current fuels.

The legislative proposals from the Commission in July 2021 were a good starting point but failed to include measures supporting the deployment of e-fuels and to plan the deployment of the infrastructure needed in the long-term for ammonia and hydrogen in the maritime sector.

Both civil society organisations and companies called on the EU institutions to include specific measures supporting the deployment of ammonia and hydrogen in the sector. Two kinds of measures were needed:

On AFIR, the report of Ertug MEP (S&D, DE) includes targets for the deployment of ammonia and hydrogen infrastructure. On FuelEU Maritime, the report by Warborn MEP (EPP, SE) includes measures to support the uptake of e-fuels: a multiplier of 2 for companies using renewable fuels of non-biological origin (RFNBO), and a sub-quota mandating companies to use at least 2% RFNBO fuels by 2030 (applying only to large companies). It also added a more stringent GHG emissions reduction target, going from 13% to 20% in 2035.

While this is a positive step forward, the Parliament should have taken more ambitious positions to ensure more efficient multipliers and subquotas. The adopted targets will not suffice to make e-fuels cost-competitive and are therefore unlikely to quickly displace the high-polluting fuels used today in the maritime sector.

The Parliament will now start trilogue discussions with the Council, that reached its own position on AFIR and FuelEU Maritime in June. As the Council general approaches didn’t include targets on infrastructure or subquota, the Parliament proposals could risk weakening in the trilogue process.