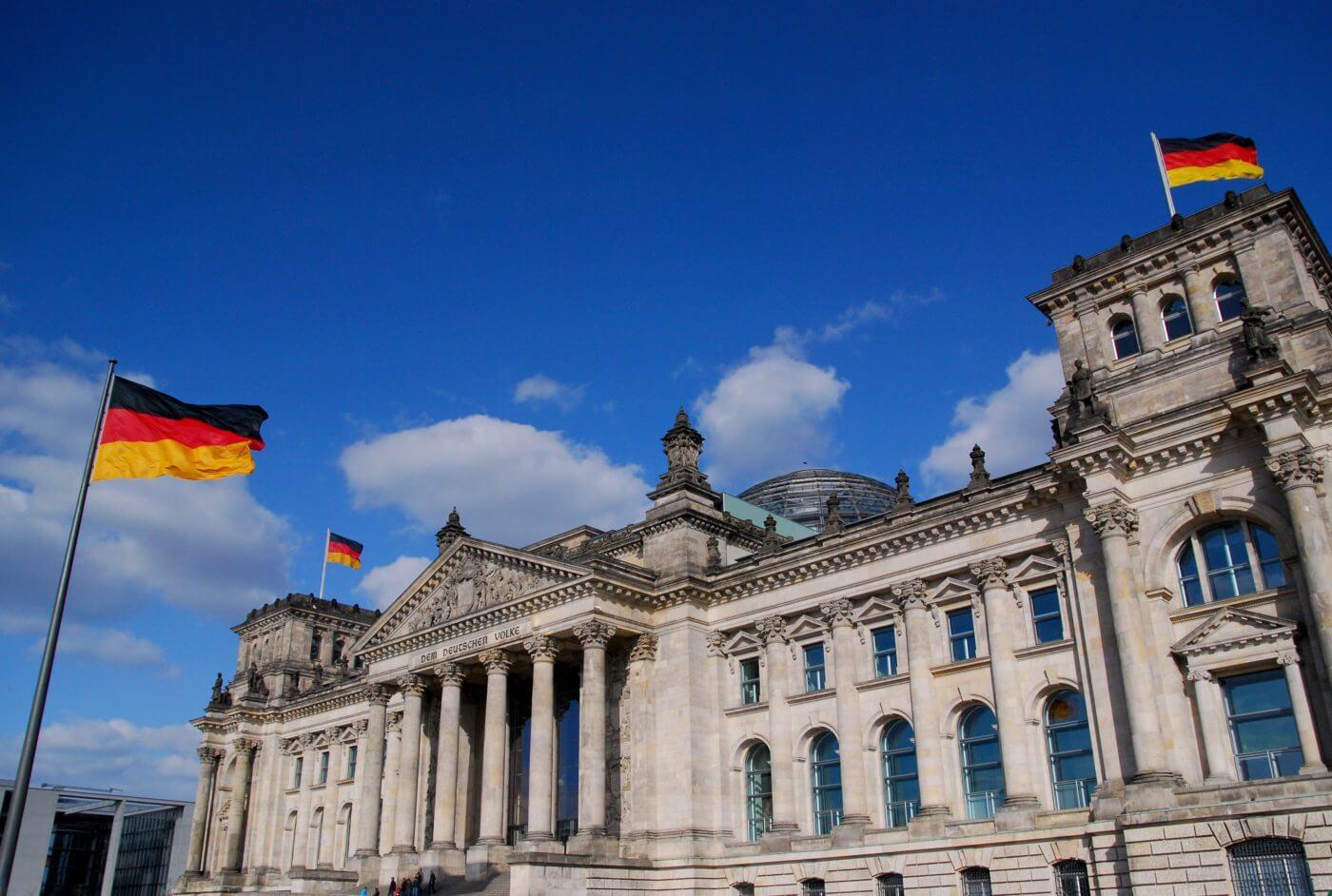 Clean Air Task Force supports an open letter calling on the next German government to develop a carbon capture and storage strategy.

The letter calls on the next German government to take three key measures to develop carbon management technologies as part of a major effort to decarbonise Germany’s industrial sector:

1) Develop a German CO2 strategy and regulatory framework for CO2 capture, transport and (interim) storage, including the development of a national and cross-border CO2 transport infrastructure and the removal of regulatory barriers for industrial carbon capture utilization and storage projects aiming at climate neutrality;

3) Start a societal dialogue to address the various perspectives on climate protection technologies, the transformation needed and to promote a balance.

“The analyses of the Intergovernmental Panel on Climate Change (IPCC) and the International Energy Agency (IEA) have shown that it will be virtually impossible to achieve the climate targets without carbon capture, removal, and storage technologies. The question is therefore no longer whether, but how much CO2 capture and storage we need to achieve our climate targets as quickly as possible,” said Lee Beck, International Director of Carbon Capture at Clean Air Task Force.

“Germany is an innovation leader in decarbonisation and the interest from industry in CCS technologies is immense. This concerns steel and cement production in particular. Overall, Germany’s large-scale industry is responsible for several million jobs. Therefore, it is high time that Germany addresses the issue and drafts a CCS strategy to secure the future of these industries.”

CATF signs the open letter alongside 12 other NGOs and industry organisations: