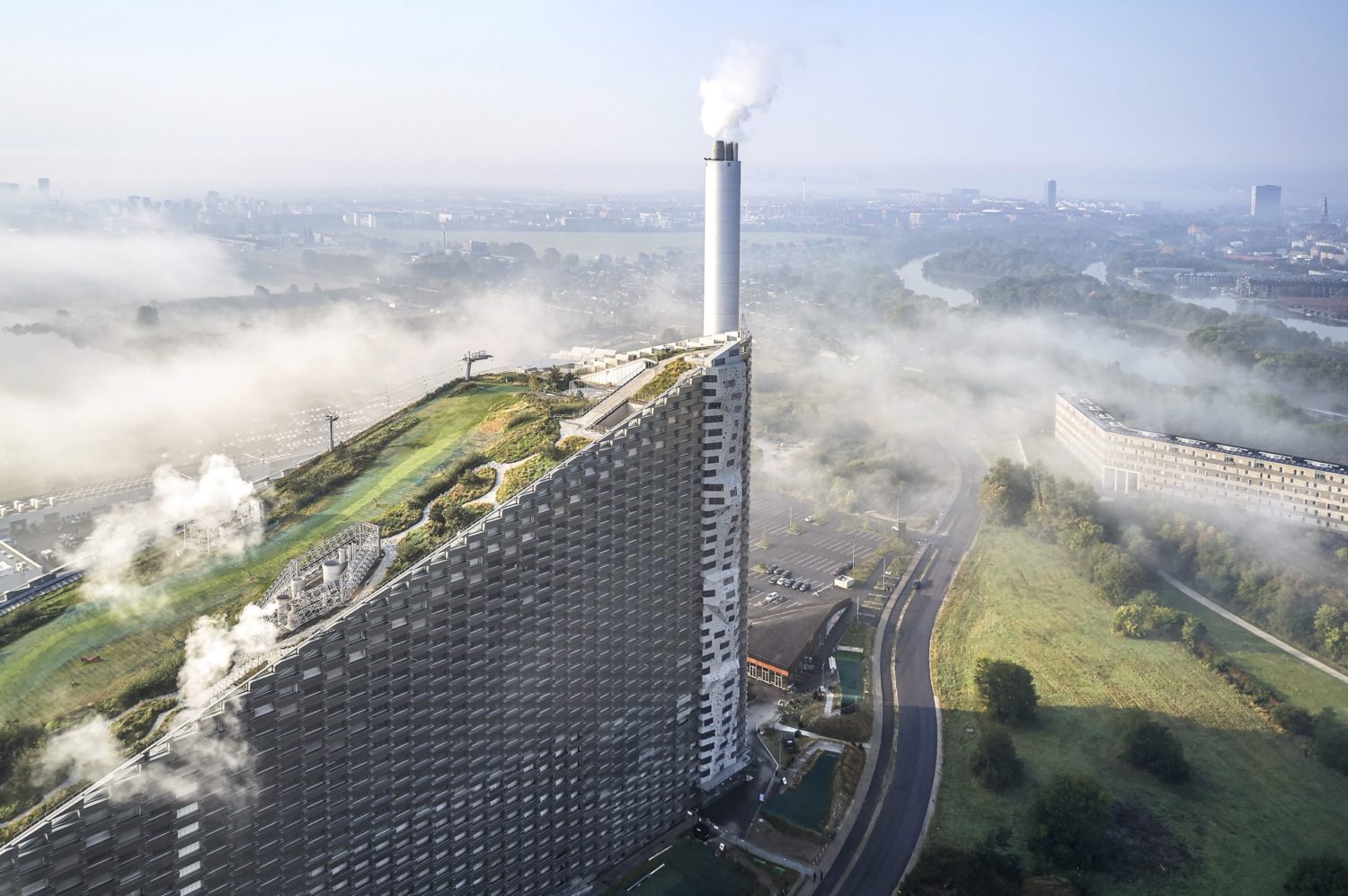 While perhaps best known for the innovative use of its roof as a ski slope in central Copenhagen, ARC is one of the world’s cleanest and most energy efficient waste to energy plants. And they’re aiming even higher, planning to capture and store 500,000 tons of CO2 annually by 2025.

ARC CEO Jacob Hartvig Simonsen joined us to weigh in on the importance of recognizing CO2 storage and transport modalities other than pipelines in the Revised TEN-E Regulation.

Why is ARC so interested in Carbon Capture and Storage?

First of all, the amount of carbon dioxide in the atmosphere is way too high. This is the core of the climate crisis – and we must find ways to lower it. When capturing CO2 and storing it underground we effectively reduce emissions, and when it comes to biogenic CO2 we actually remove CO2 from the atmosphere! Of course, carbon capture and storage cannot stand alone as a climate measure for dealing with or mitigating the climate crisis – a multifaceted approach is needed. But, as we believe at ARC, we will not be able to meet the goals of the Paris Agreement without CO2 Capture and Storage.

ARC is one of the world’s cleanest and most energy efficient waste to energy plants, in place since 2017, and now we want to take it to the next level by introducing carbon capture and storage. While the complete value chain of our project consists of 3 parts: capture, transport and storage; one of the main risks for our project is the storage of our captured CO2.

What role can the revision of the TEN-E Regulation play?

It can help address what we at ARC call the “Carbon Capture and Storage Paradox”. On the one hand large emitters can start capturing CO2, but can’t be certain that the captured CO2 can be stored at a competitive price. On the other hand, large corporations need to invest huge amounts to develop storage sites but can’t be certain that there will be enough customers. In this sense, the current CO2 storage market is not mature – and the high prices associated with storage could get in the way of deploying large-scale CO2 capture. When revising the TEN-E, it is vital to both include carbon dioxide transport and storage. And in fact, the European Green Deal states that the TEN-E regulation should foster the deployment of innovative technology and infrastructure such as carbon capture and storage.

In our view, recognition of the full value chain in the TEN-E would undoubtedly help spark the deployment of carbon capture and storage at a large scale across Europe. This is vital as it is a necessary means to dealing with the climate crisis.

How can CO2 storage recognition in the TEN-E contribute to cross-border benefits in the EU?

Storage facilities are unevenly distributed across Europe. Meaning that as we need this technology at a large scale for Europe’s decarbonisation efforts, Member States with no access to storage facilities must be able to access CO2 storage sites other places in Europe. Putting up a pipeline to transport the CO2 is fine, but in the end if you do not have available storage as well, or too few with high prices, you will not reach the stage of transport – simply because the CO2 will not be captured to begin with.

Read our factsheet on the TEN-E Revision here 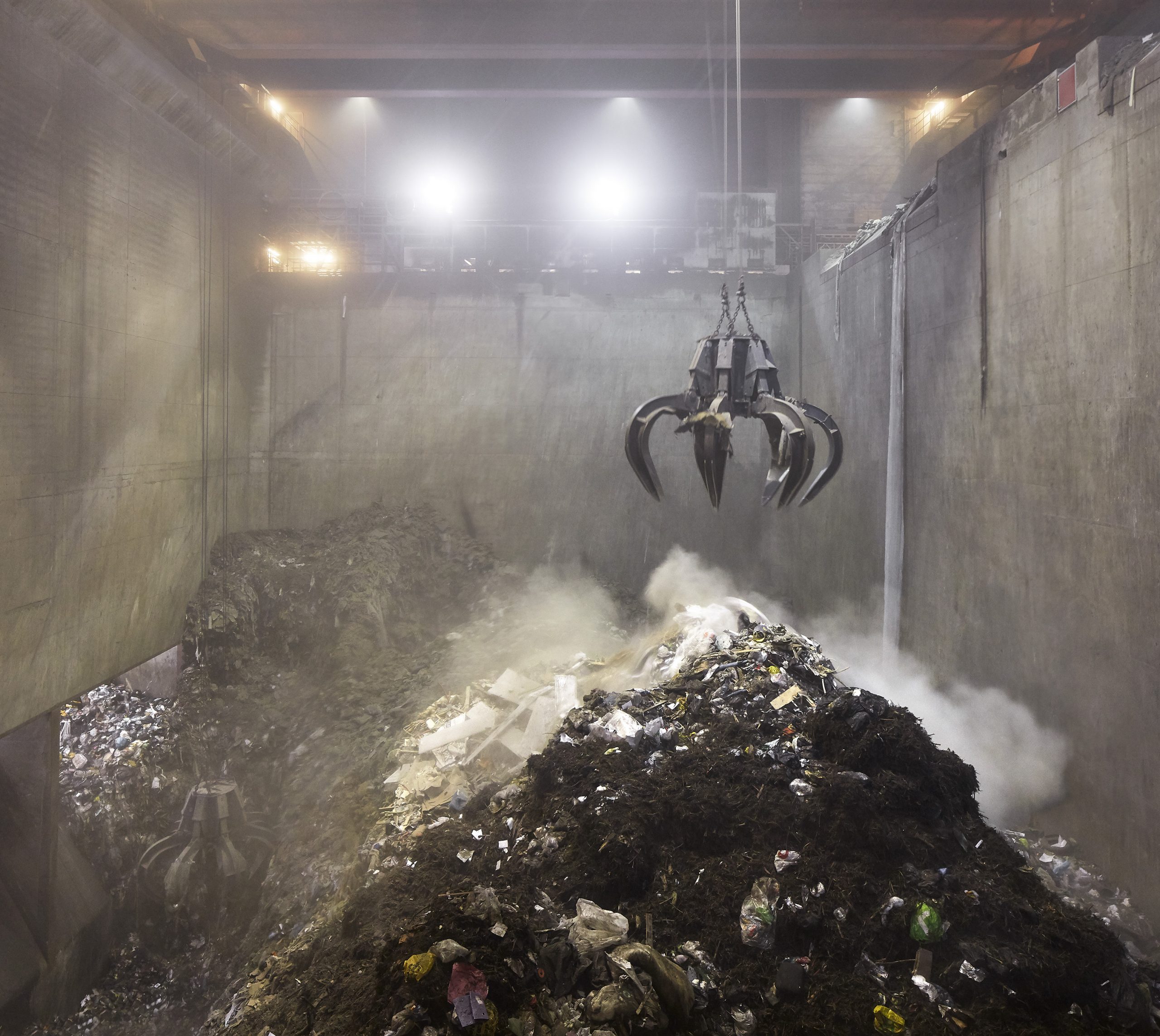 ARC Carbon Dioxide Capture and Storage Project will aim to put up a full-scale carbon capture plant by 2025. This full-scale carbon capture plant has the capacity to capture nearly 95% of the carbon dioxide in the flue gas – for ARC this would mean around 500,000 tons of yearly removed CO2. This will significantly contribute to support Copenhagen’s visionary ambition of becoming the world’s first carbon neutral capital by 2025. While carbon capture is normally a very energy intensive process, the project at ARC aims to show that carbon capture can in fact be achieved with neutral energy consumption! This is possible as residual heat from the capture process can be re-harvested and turned into district heating.

ARC’s efforts and technological developments will also be applicable for other waste to energy facilities across Europe, as long as they are connected to district heating networks. This and similar future projects’ ability to realize such ambitious plans for decarbonisation depends on the right regulatory framework, sufficient funding and a mature market for transporting and storing CO2.

This interview comes as part of the #TenETuesday campaign. We are running this alongside Bellona in order to raise attention to the forthcoming revision of the TEN-E Revision.