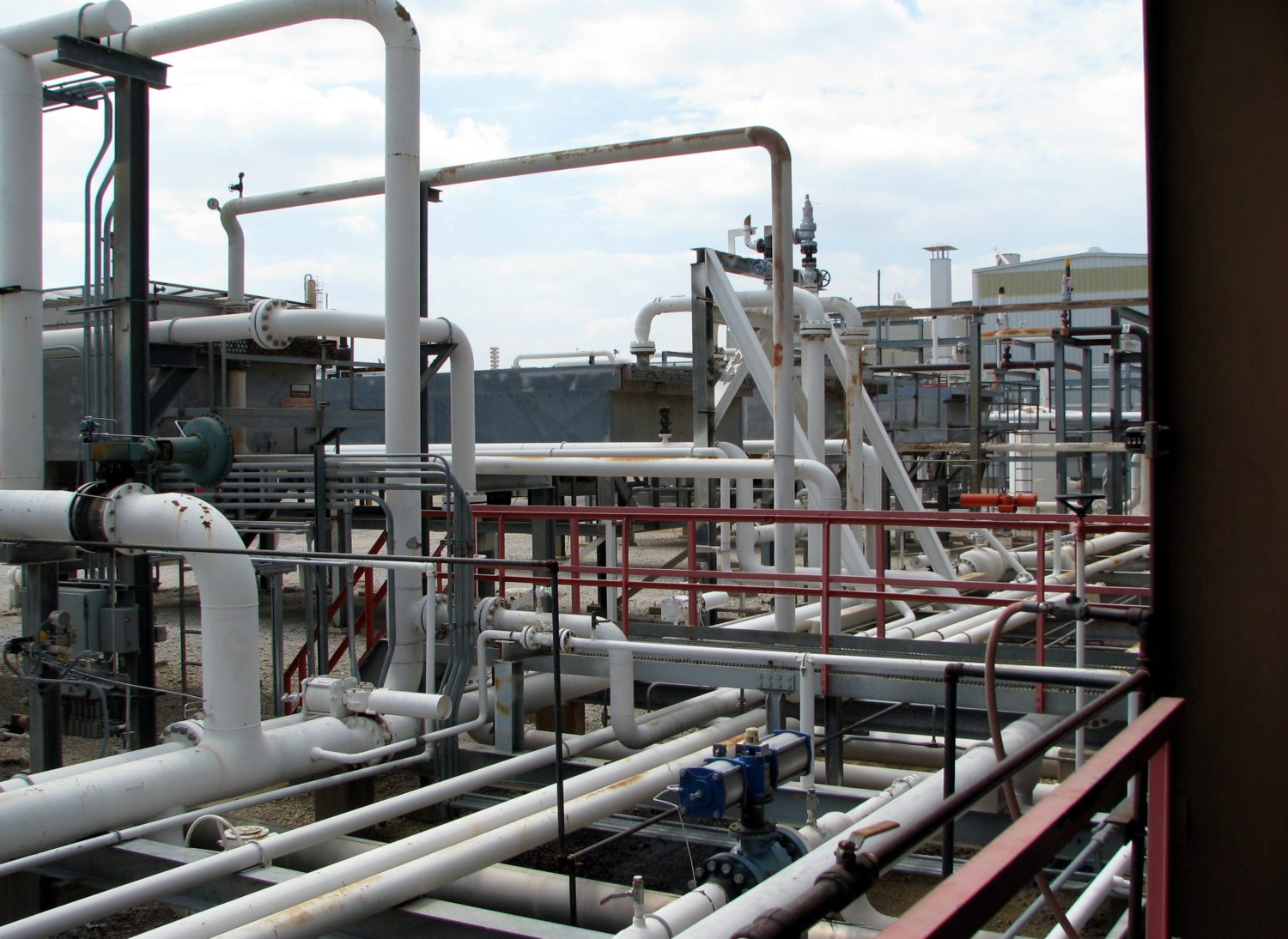 We often say at Clean Air Task Force that we are a small organization that punches above its weight.  To do this, we constantly fine-tune the focus of our work on global warming, to ensure that we concentrate our efforts on the solutions that will make the most difference, and in the places where they will have the biggest impact.  For example, when we first started working on short-lived climate pollutants (SLCPs) back in 2002, we conducted a number of screenings, analyses, and rankings to focus our work on having the biggest impact protecting the climate.

So as our work focused more and more on oil and gas methane, we started asking ourselves, “If all of these emission reductions are so cheap and so easy, why isn’t anyone doing anything about it?”  The answer is what is known as “barriers”.  Barriers are both real and perceived, and they prevent companies from realizing the economic reductions that exist in their business to reduce methane emissions.  In 2013 we released a white paper with ICF International on the barriers in the oil and gas sector for methane abatement.  The paper identifies ten major barriers that are preventing methane abatement.  While the paper is a little dated at this point, all of the barriers still exist and are still preventing the world from realizing the potential economic and environmental benefits to reducing methane emissions from the oil and gas sector.

In 2013 though, CATF’s work was almost completely focused on pushing the US states and the federal government to move forward on methane regulations.  We were just starting to dip our toe into the international scene.  Since that time CATF has been instrumental in the development and issuance of policies around the world to dramatically cut methane emissions from the oil and gas sector.  And we have also discovered a number of additional barriers preventing dramatic climate action.

For example, in Mexico, the state-owned oil and gas company PEMEX, sends every peso it makes off the sale of gas and oil to the government.  The government in turn, sends PEMEX an operating budget.  This makes it almost impossible for PEMEX to realize the economic benefits of reducing methane emissions.  Fixing this will require changes at PEMEX and at HACIENDA, the Mexican finance ministry.  Individualized barriers like this exist all over the world.

But structural issues like these aren’t the biggest impediment we have discovered.  That barrier is political will.

Let’s look at North America for some examples.  In 2016, following months of intense pressure on the domestic front, the US had just finalized the first set of national regulations that directly targeted methane emissions from the oil and gas sector.  Canada’s provinces were starting to require leak detection and repair at some sites in Alberta and British Columbia, and Mexico was beginning to implement major constitutional changes to open up its energy markets to private and international investment.  Methane, as an international issue, was not really at the top of anyone’s list.  But that was about to change.

Following its domestic success on methane regulations, the Obama Administration then saw the opportunity to expand methane abatement policies into the international arena.  So in the summer of 2016, at what is often called the “Three Amigos” summit, or more formally the North American Leaders Summit (NALS), US leadership led to Canada and Mexico joining together on a tripartite pledge to dramatically cut methane emissions from the oil and gas sector by 40-45% by 2025.  The resulting NALS declaration set off starting guns in Ottawa, Washington D.C., and Mexico City.  Suddenly, the ministries and agencies had a green light and a mandate to deal with the problem of oil and gas methane.

CATF had just recently started small projects in Canada and Mexico working on the methane issue but had only modest expectations from either one.  However, after the NALS, the newly created Agencia de Seguridad, Energía y Ambiente (ASEA) in Mexico, and Environment and Climate Change Canada went to work. About two and half years later, both countries have finalized federal regulations in Canada and Mexico that will dramatically cut methane emissions by 45-75%.  Without the political cover that the NALS commitments gave the bureaucrats in Ottawa and Mexico City, there is no doubt we would not have gotten to this point at this time.

And sadly, of course, over that same time frame, the US has walked away from its leadership role on methane, needlessly squandering the valuable political will it had mustered to lead the methane effort, and on so many other climate initiatives around the world.

Political will matters.  In the world of climate change, the solutions are often as daunting as the impacts of global warming.  To truly confront the problem there will be major changes to our society as a whole, how we live, move around, eat, etc.  Simply envisioning those necessary changes can be intimidating to the point of inaction.  But we have the opportunity right now to make a big dent in the warming that is already impacting our planet, and we can do it with technologies and practices that exist right now and are either economic on their own or very inexpensive.  What we need now is more political leadership.  We need presidents and prime ministers to step forward and commit their countries to cutting methane emissions.  Oil and gas methane is the easiest and cheapest way for countries to make real progress towards meeting their climate goals (their Nationally Determined Contributions, NDC) towards the Paris climate accords.  A number of countries have methane in their NDCs, but only Mexico has specific targets for oil and gas methane.  This needs to change. With political will like this, nearly every other barrier that exists to methane emissions from the oil and gas sector will fall by the wayside.  It’s long past time for some bold leadership.