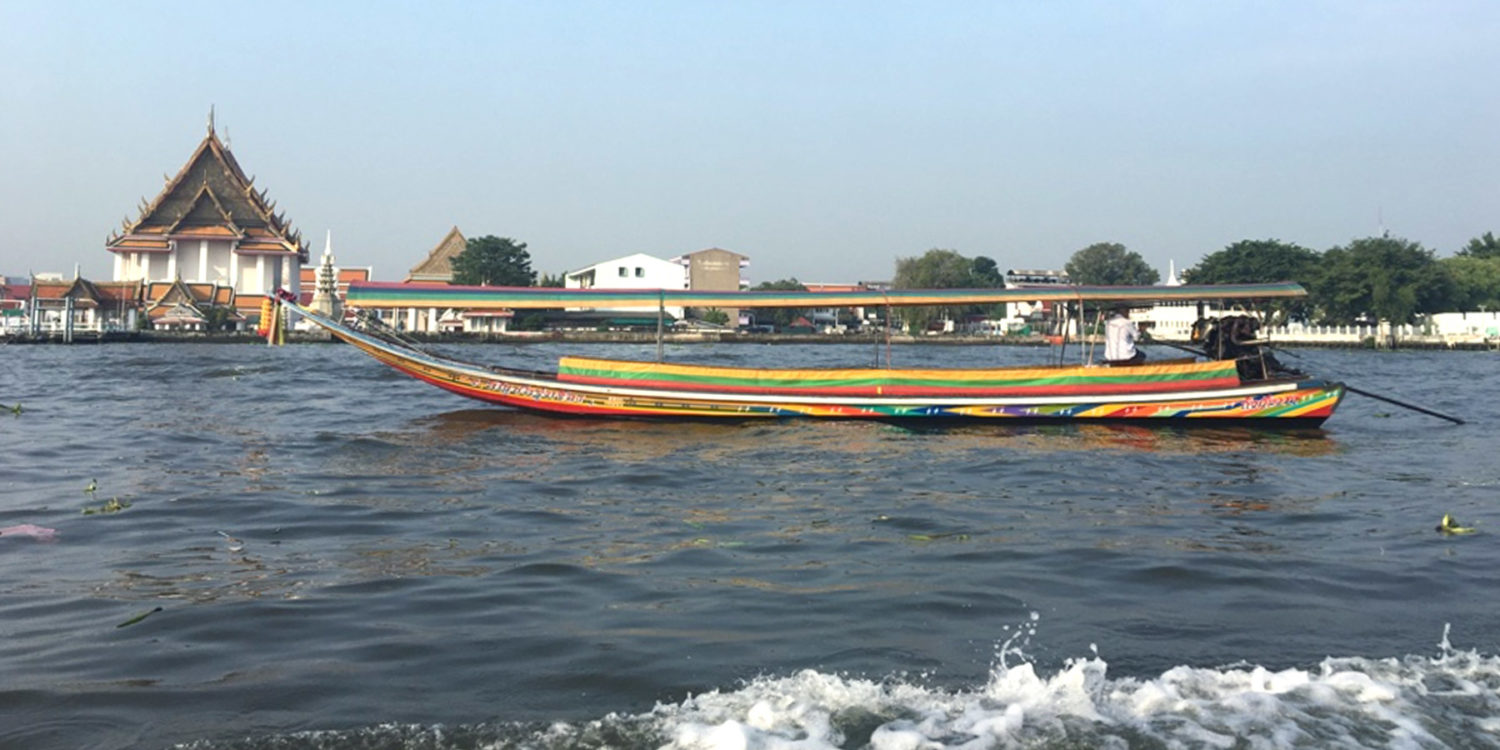 The CCAC is a group of countries, NGOs and other participants that are working diligently to reduce a set of pollutants known as super pollutants, pollutants such as methane, black carbon and hydrofluorocarbons (HFC) that have an outsized impact to our climate and public health.  The coalition meets regularly to share successes and failures, and ways to push reductions in SLCPs at global, national, and local scales, actions that could cut the rise in global temperatures by more the .5 degree Celsius, made more important in light of the most recent science on global warming.

The meeting took place just days after the Inter-Governmental Panel on Climate Change (IPCC) released its latest report on the situation we face with climate change.  We have of course already warmed the planet by over 1 degree Celsius, and everyone outside of a couple of buildings at either end of Pennsylvania Avenue in Washington DC knows that we should be trying to limit global warming to 1.5 degrees to prevent the most catastrophic impacts of global warming.  The difference between this report and the hundreds of reports that have come before them is the language used, and the dire warnings the scientific community is delivering to us all.  There were no caveats for politicians to cling to; the message was clear: cut emissions now, or else.

My colleague Sarah Uhl Smith has written on the findings and recommendations of the IPCC report; this blog is more about the reality of climate change, something I was hit with last week while in Bangkok.  First of all, I picked a hotel that ended up being quite a distance from the meeting location, and in a city of 8.2 million people the traffic jams are legendary, so forget taxis.  But my hotel sat on the Chao Phraya River, “the River of Kings”, which serves as a sort of water-bound subway system, with boats crisscrossing and heading up and down the river, moving residents and visitors throughout the city.  Everyday I commuted to my meetings by long, narrow ferry boats that wove in and out of the boat traffic on the river, expertly docking for a few seconds at each pier, where passengers would quickly jump to the pier.  Talk about “mind the gap!”

Bangkok is often called the Venice of the East, with the river and canals crisscrossing the city.  But this also is the problem when it comes to global warming.  Bangkok sits just a few feet above sea level, and the sea is rising.  To make matters worse, as the population grows, and more water is sucked up from the aquifer below Bangkok, the city itself is sinking, aided by the sheer weight of the construction of modern skyscrapers.  The government of Thailand is actually looking at a timeline of as little as 11 years before much of the city may be largely uninhabitable.  Much of the capital, and the 8.2 million people will have to be relocated, and six centuries of Thai history may be lost forever.

The signs of climate change were everywhere along the river as I commuted to and from my meetings.  I could see what used to be the fence around a garden poking up above the surface of the water.  Some of the walkways to the piers where I would catch the ferry, weren’t built high enough out of the water and passengers walked on raised wooden walkways to keep their feet dry.  And then there was the heat.  Sure, it’s hot in Bangkok.  I don’t want to sound like the climate deniers that say global warming is a hoax every time it snows in Washington, D.C.  But my thought was, how does a city of 8.2 million handle even a few degrees increase in temperature?  The temperature when I was there was about 92 degrees for a high and 82 for a low all week. Adding 3 to 4 degrees to that is tough for me to think about.

We have a tendency in the U.S. to be insulated from the world’s problems and even when we hear of them we think of them as everyone else’s problems not ours.  But the reality is that climate change is something we all must deal with.  What happens to the millions of Thais that will have to flee Bangkok, and the millions more that will flee other areas of the world?  Massive population movements have always created social pressures throughout the world, creating civil strife and unrest that have led to war, time and again.  Climate change is no different.  This is why the CIA and our nation’s top intelligence agencies are so worried about climate change.  Already the pressures of climate change are causing conflicts around the world and we are only seeing the tip of the iceberg.  The next time you travel, look for the signs of climate change and climate vulnerability.  They’re there, you just have to look.  The bleached corals off Cozumel, the lack of glaciers at Glacier National Park, the disappearing low-lying islands around the world like Vanuatu.  And this is the mild stuff, especially compared to inundation of highly populated coastal cities and the resulting mass forced migration that is coming.  We have to do more.  Much more.