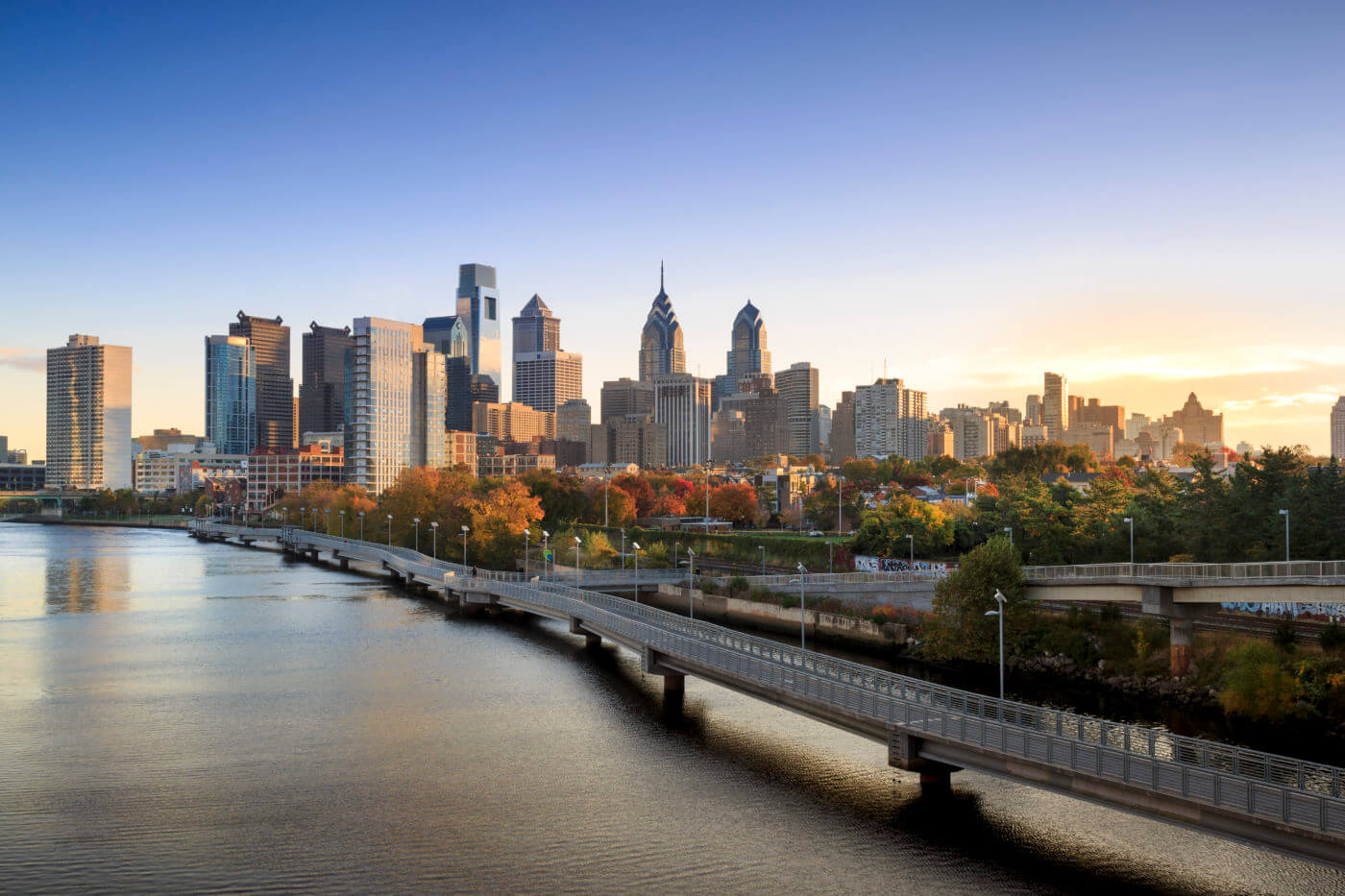 “Carbon capture and low-emission hydrogen are critical to decarbonizing the industrial sector in Pennsylvania and beyond,” said Andrew Place, State Energy and Climate Policy Director at Clean Air Task Force and former commissioner on Pennsylvania’s Public Utility Commission. “We stand with Governor Wolf and this diverse group of signatories in committing to fostering an ecosystem where these climate solutions can thrive — helping reduce emissions while keeping the commonwealth at the epicenter of American energy production, innovation, and industry.”

More than 25 organizations, universities, labor unions, companies, and other lawmakers signed the letter, which cites key traits that make Pennsylvania particularly suited to advancing carbon capture and low-emission hydrogen. These include Pennsylvania’s robust energy production economy, its potential for permanent carbon storage, and its commitment to reducing its greenhouse gas emissions. The letter also cites the broad support this effort enjoys across a cross-sector of the state’s economy.

Place continued: “This breadth of signatories underscores just how important these solutions are to Pennsylvania’s economy and to its environment. With the appropriate carbon capture and upstream methane controls in place, Pennsylvania can lead the nation as a producer of low-emission hydrogen — helping the commonwealth make good on its climate goals while safeguarding its economic future in a decarbonizing world.”

The letter’s signatories will engage with leaders in Pennsylvania to identify and highlight opportunities for energy-related funds in the Infrastructure Investment and Jobs Act, which provides significant support for both carbon capture and for the development of hydrogen hubs across the U.S.

The most recent report from the Intergovernmental Panel on Climate Change (IPCC) found that carbon capture and hydrogen were likely to play a vital role in most pathways to decarbonizing the world economy, and that further investment and policy support was needed to scale them for widespread deployment. A recent CATF report also found that many countries throughout the world, including the U.S., UK, China, Canada, and Australia plan to use both carbon capture and hydrogen in order to fulfill their commitments under the Paris Agreement.

Why funders need to look beyond electricity for economy-wide decarbonization