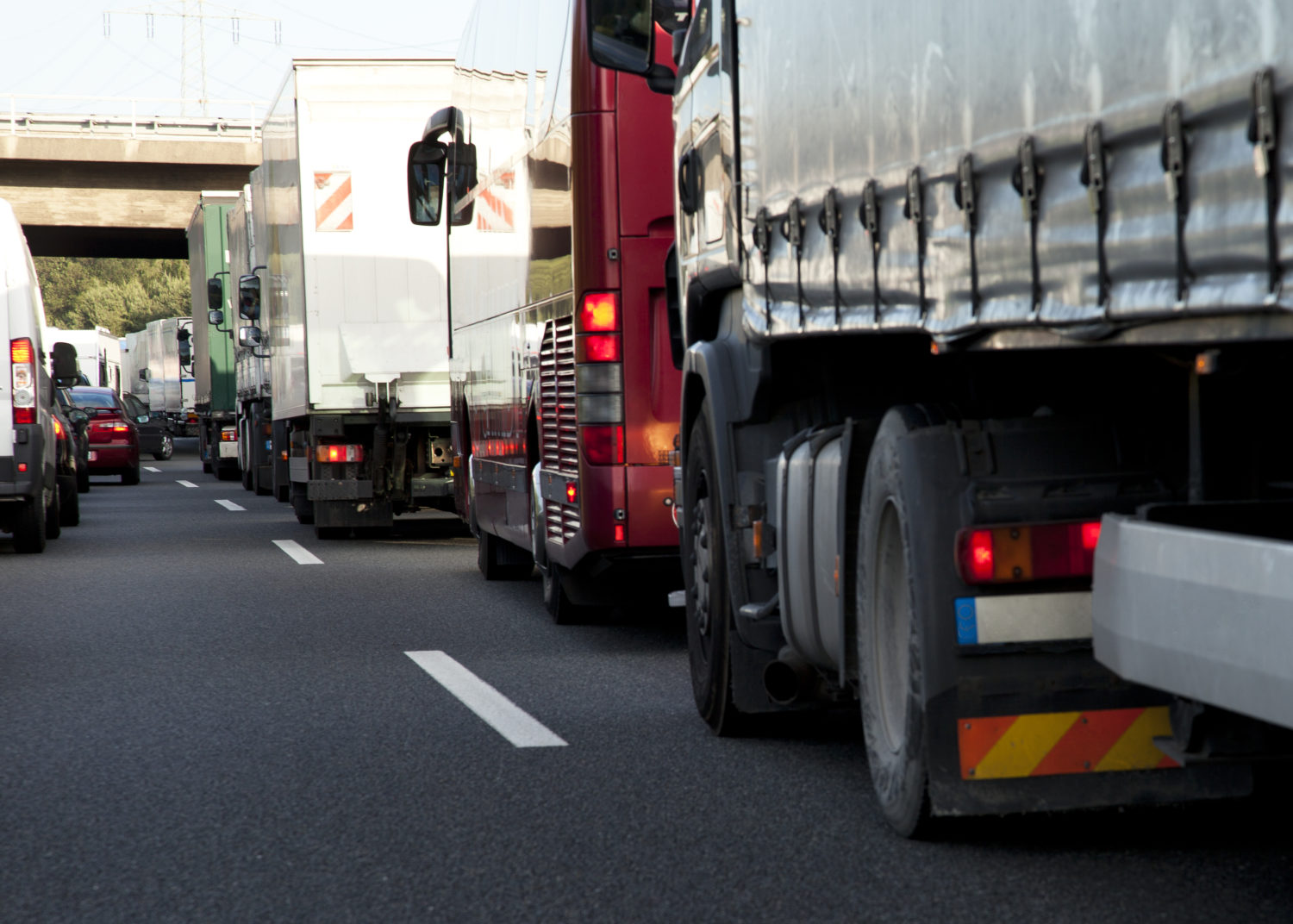 Technology neutrality is frequently cited as a key positive attribute of the low carbon fuel standard (LCFS) policy approach. By allowing regulated entities to utilize any technology or system that delivers carbon intensity (CI) reductions, LCFS policies can enlist market-driven innovation by opening the decarbonization challenge to an unlimited set of potential solutions. If various technologies compete on a level playing field, then competition should lead to the deepest, fastest and most cost-effective CI reductions.

The irony is that the current transportation sector—which has contributed significantly to the climate crisis—is anything but a level playing field, and the barriers to entry that surround the field are towering. Incumbent fuels (mainly liquid hydrocarbons, but also conventional biofuels that can be blended with gasoline and diesel) that are compatible with incumbent conversion technologies (mainly internal combustion engines) and the energy infrastructure that links them (refineries, pipelines, gas stations) have enormous built-in advantages over any other fuels that might seek to compete in the sector. For example, conventional biofuels like corn ethanol and soy biodiesel can readily access the transportation fuel market, whereas electricity and hydrogen–two energy vectors that are likely to be far more effective at eliminating greenhouse gas emissions from the transportation sector–cannot increase their market share without simultaneous capital investments in new conversion systems (such as battery- and fuel cell-powered electric drivetrains) and new distribution infrastructure.

A decarbonization policy that allows incumbents to fully wield these advantages against competing technologies is not “technology neutral.” A neutral policy on a heavily tilted playing field will indirectly but still significantly favor incumbents such as conventional land-intensive biofuels, which in turn will impede the transition to a zero-emission transportation sector. The first step toward true neutrality, therefore, is to affirmatively level the playing field. Only with an affirmatively level playing field will we be able to reduce emissions from transportation most effectively, quickly, and at least cost to consumers.

An LCFS alone cannot adequately mitigate the incumbency advantage. In fact, an LCFS could exacerbate the incumbency advantage in several ways. Because an LCFS rewards fuels that achieve immediate CI reductions, investing in the development of fuels that are compatible with existing technologies is less risky than investing in fuels that may require investments in new propulsion technology and new fuel distribution networks. Ethanol, which is blended into and then distributed with gasoline, is an everyday example of a technology that benefits from this incentive structure–even though continued use of corn ethanol, with its significant land use-related emissions, would be incompatible with a fully decarbonized transportation sector. (When the US Government Accountability Office interviewed experts for a 2019 report, roughly half of the experts told the GAO they doubt the lifecycle GHG emissions for corn ethanol are even 20% lower than those associated with gasoline.)

By awarding credits to incumbent fuels that often achieve only small incremental CI reductions, an LCFS can actually prolong the incumbents’ grip on the transportation market. This will frustrate, rather than further, the goal of total decarbonization. It should be of major concern to all that our current suite of land-intensive biofuels and other fuels are incapable of delivering zero-carbon energy, and thus are ultimately incompatible with the goal of full decarbonization of the transportation sector.

To offset this incumbency advantage, transportation decarbonization policy must actively provide targeted support to innovative fuels and motors that are technologically capable of supplying enormous amounts of zero-carbon energy to cars, trucks, buses, trains, ship, planes, and other vehicles. In practice, that means two key things for Congress: First, Congress should design a fuel standard with features that will offset the benefits of incumbency. Such features include a carbon intensity reduction requirement that declines all the way to zero by mid-century (i.e., a zero carbon fuel standard) and provisions that ensure accurate CI accounting. Second, Congress should direct support to the development and deployment of transportation systems that are powered by electricity and hydrogen-based fuels.

The recent report from the House Select Committee for the Climate Crisis, Solving the Climate Crisis, takes several steps in the right direction. The report recommends that the United States transition from the federal Renewable Fuel Standard, which only promotes biofuels, to an LCFS that allocates credits to a wider range of fuels, including electricity and hydrogen, and does so “based on a lifecycle carbon intensity benchmark—the amount of emissions per unit of energy output—that declines over time.” The report also caveats its LCFS recommendation with a cautionary note that “[t]he lifecycle assessment should reflect the best-available science about the carbon intensity of fuel production, farming practices, land use changes, and crop productivity.”

More broadly, the report recognizes that an LCFS alone cannot decarbonize the transportation sector: it urges Congress to “ensure the LCFS complements” other recommended policies that can more effectively level the playing field for non-incumbent fuels, such as a national zero-emission vehicle (ZEV) program. As Congress prepares to act on the Select Committee’s recommendations, any LCFS-type mechanism will need to be considered alongside corrective and complementary measures if this sector is going to reach zero emissions.