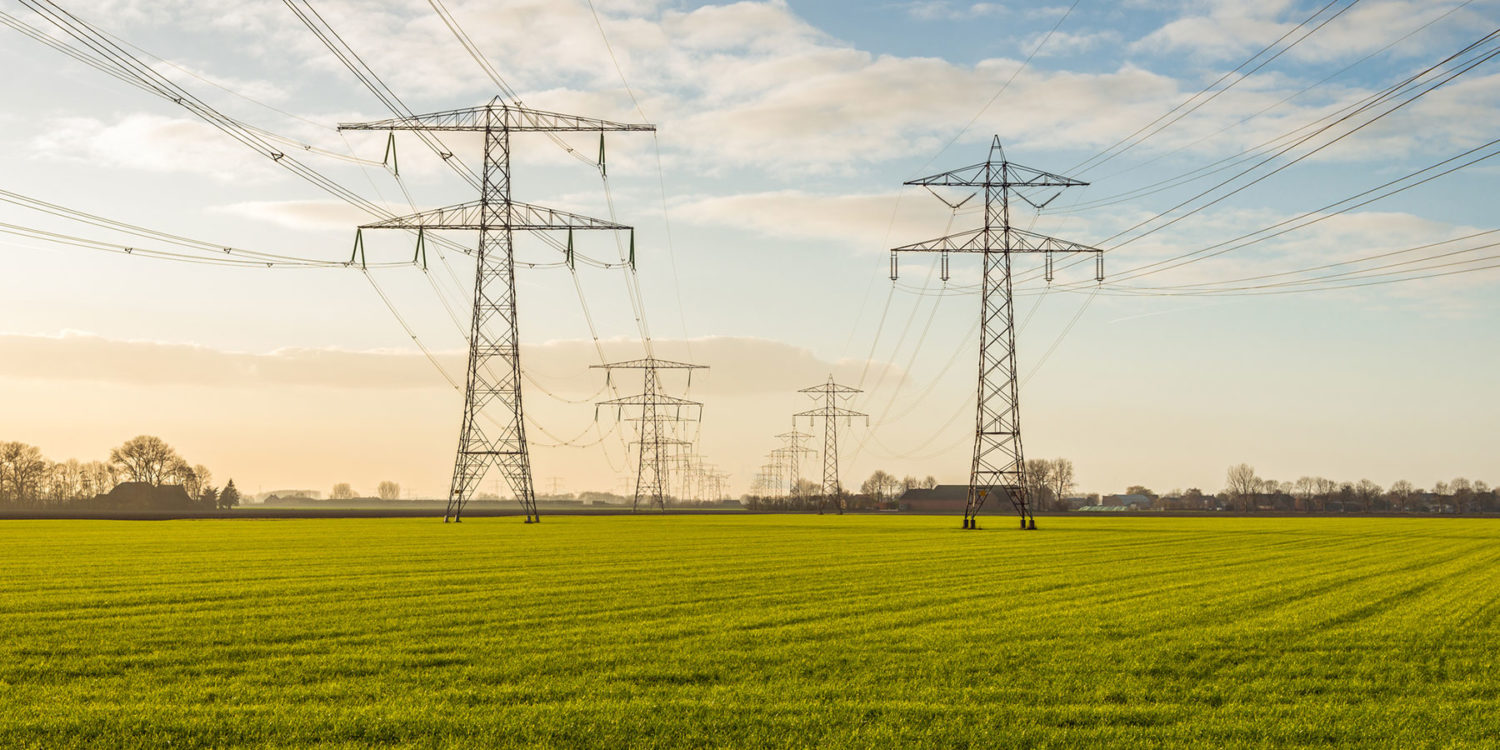 As we entered a new world of 45Q, CATF took on the task of quantifying the impact of 45Q in the near term. CATF retained Charles River Associates (CRA) to model the U.S. power sector with 45Q and CCS technology. And, the modeling results are in! CATF has just released a new report titled “Carbon Capture & Storage in the United States Power Sector” detailing the analysis and providing perspective on the resulting CCS deployment potential.

Here is a quick preview to the results in three selected pictures:

Incentivized by 45Q tax credits, CCS deployment in the U.S. power sector could help capture and store 49 million metric tonnes. This is equivalent to removing roughly 7 million cars off the road. In our scenario, the model chooses to build CCS only in the form of retrofits on existing coal and gas plants. The model also chooses to send all of the captured CO2 into storage through EOR implying that storage in saline reservoirs is economically less favorable in comparison. However, this outcome could change if factors such as oil prices were to change. Note also that the model represents CCS in the power sector alone whereas 45Q tax credits can be also claimed by CCS projects outside the power sector, such as CCS on ethanol facilities, oil refineries, cement and steel manufacturing plants.

The CO2 reduction of 49 million metric tonnes is complementary to avoided emissions associated with renewable electricity generation in the model. We found that the model ended up generating the same amount of electricity from renewables in scenarios with and without 45Q incentives for CCS.

Changes in Electricity Generation in 2030 – Base Case vs 45Q Scenario

Although IEA’s 2-degree scenario (2017) was based on a platform slightly different than CRA’s modeling platform, alignment between CCS deployment in the U.S. power sector in both the models conveys an important message: a pathway exists for CCS technologies to be deployed at the scale needed for the technology to play its role in the climate solution. The 45Q tax credits are just one step towards attaining the near-term targets.

One of the factors that would help CCS deployment reach the levels needed by mid-century, across multiple sectors, is lower technology costs. 45Q incentives could facilitate that through “learning by doing,” based on the deployment potential estimated by CATF’s analysis. This year, the U.S. Treasury would need to issue an updated guidance on requirements for claiming 45Q tax credits to provide clarity to potential developers on the value of investing in CCS technologies before 2024.